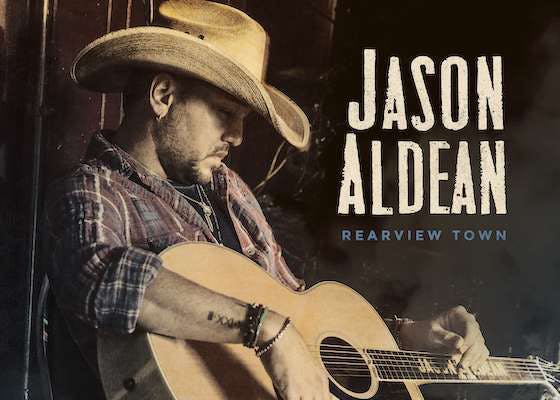 Jason Aldean is hoping to top his last three successful releases when he puts out his newest album, “Rearview Town,” Friday, April 13. His last three albums all reached No. 1 on the all-genre Billboard 200 albums chart.

His newest release is a snapshot of small town life.

“Growing up in Macon, Georgia, I had a chance to learn about so many different styles of music,” Aldean said in the album announcement. “Looking back on first playing in bands as a teenager, I was just soaking everything up. A lot of that comes out on this record … where I’ve been, and who I am now.” 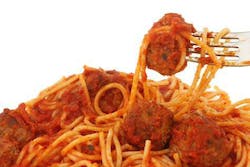 Make spaghetti and meatballs in your slow cooker 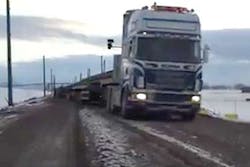 This may be the longest haul you’ve ever seen 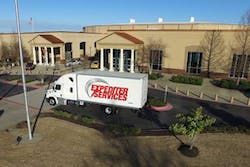