The Great American Trucking Show, which opens in Dallas Thursday, is, according to its tagline, “Where Trucking Improves.”

And, improvement and excellence will be on display Friday at 1:30 p.m. on the American Strong Stage in Hall “A” of the Kay Bailey Hutchison Convention Center when the Mike O’Connell Trucking’s Top Rookie Award is presented by Truckers News.

The finalists will be introduced and the winner of the $10,000 grand prize will be announced. This year’s finalists, where they’re from, who they drive for and where they received their CDL include:

The other nine finalists will receive: 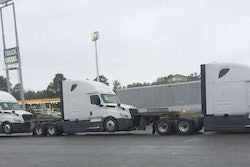 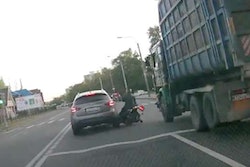 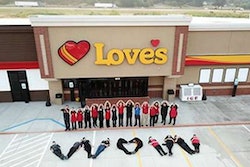 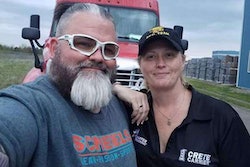