Owner-operator on ‘Survivor’ sent into exile

For Texas trucker Carl Boudreaux, the solitary life on the road prepared him well for last week’s episode of Survivor.

The 41-year-old owner-operator from Beaumont, Texas, through no fault of his own, was sent to Exile Island when the two tribes — the Davids and Goliaths — were split apart and reconfigured into three tribes.

While those three teams competed in the immunity challenge, the isolated Bourdeaux mused on his situation.

“I’m a truck driver so I’ve been alone,” he said. “But, (usually) I can pick up the phone or go to a truck stop and talk to people.”

While in exile, Boudreaux, searched for what was called an “idol nullifier”, which would protect him when he rejoined the others. He found a clue that led him to search for one specific coconut among the many tossed about in the surf. In that coconut was the nullifier and his protection.

The orange tribe — renamed the Vuku — lost the immunity challenge and voted one of their members off the island. Vuku became Boudreaux’s new tribe. 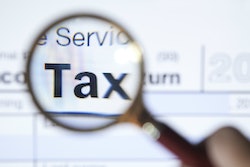 IRS increases per diem for owner-operators 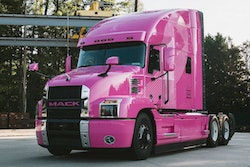 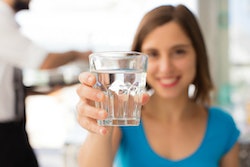 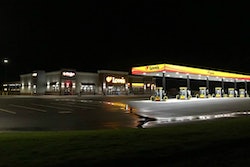