The high-demand year that trucking enjoyed for most of 2018 produced strong rate hikes that translated well to owner-operator net income.

“It was a record year in many areas and a great year to be an owner-operator,” says Todd Amen, ATBS CEO.

Overall average miles dropped 5.8 percent to 103,800. “This is the lowest average miles on record and is a result of independent contractors making record money and higher pay per load,” Amen says.

Some of mileage drop, which “was more pronounced later in the year,” was likely due to the hard enforcement of electronic logging devices that began April 1, he says. “But we always find when rates, revenue and income are up, drivers run less miles and are more choosy on loads.”

Echoing similar industry forecasts, Amen predicts a flat year for owner-ops. “We’ve added capacity, freight has slowed a bit, and as a result, spot rates are down significantly,” he says. “We see a bit of a flight to quality, where many of the independent contractors that played the spot market the last couple of years will be looking to lease on to fleets who have steady, consistent freight tied up in contracts.” 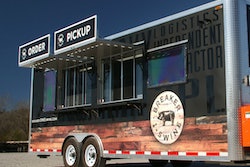 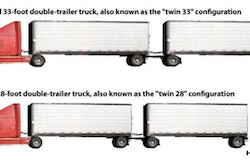 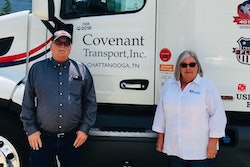 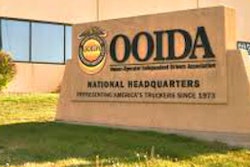 Woman joins OOIDA board of directors