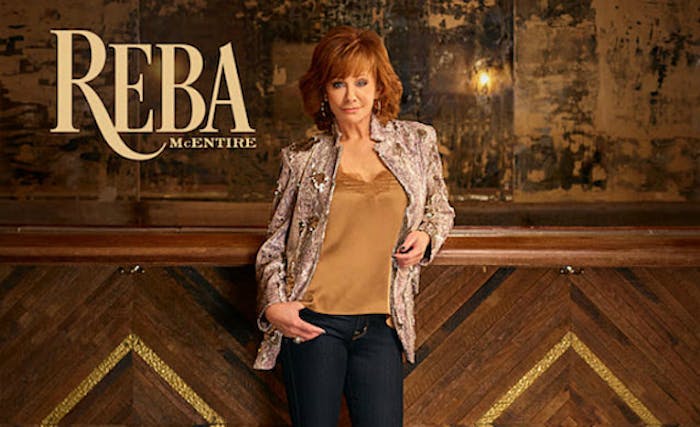 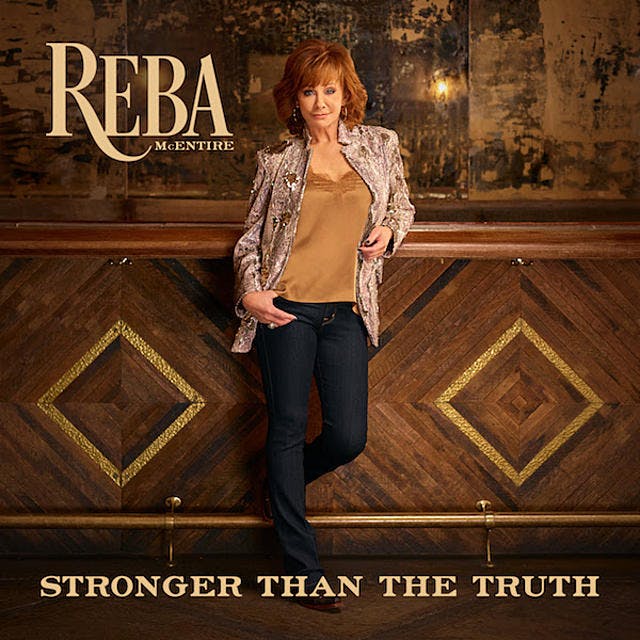 Country mega-star Reba McEntire delivered her latest album late last week. Stronger Than the Truth is McEntire’s 34th since her debut in 1977 at the age of 22.

“Stronger Than the Truth takes me back to that kind of country music that I grew up with,” McEntire told The Boot. “I haven’t gotten to do that in a while, so I’m thrilled to pieces to release this new music.”

McEntire co-wrote two of the tracks on the album, “No U in Oklahoma” and “In His Mind.”

The track list for Stronger Than the Truth includes: 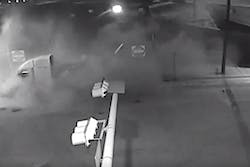 Watch milk truck crash off I-30 in Texas 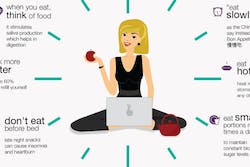 12 tips for feeling better when and how you eat 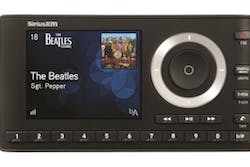 SiriusXM Onyx Plus brings in the joys of satellite radio 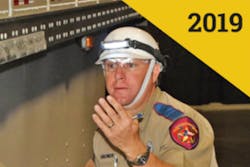 CVSA updates what places you, truck out of service