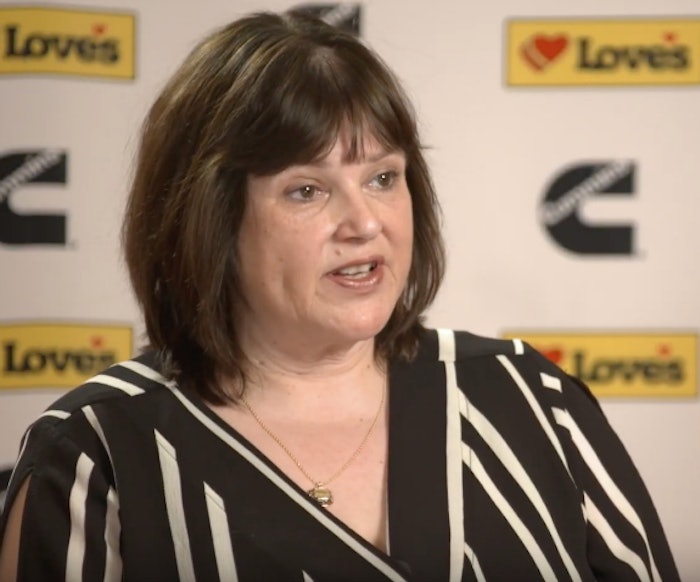 Know an outstanding company driver or skillful owner-operator? Nominate then for two major awards and each could be $25,000 richer.

Nominations for Company Driver of the Year may be made online between now and Nov. 15. You can nominate an owner-operator here.