America got to know Todd and Tamera Sturgis on the A & E reality TV show Shipping Wars, which aired from January of 2012 to April of 2015. They appeared in the final two seasons of the show that had truckers of all stripe bid against each other to deliver unusually odd cargo, often to equally unusual locations.

Since then, the husband and wife team from Oklahoma drove a display truck for Cummins to shows and helped conduct some test drives for potential customers. They have also each driven on their own and created a home for themselves lovingly called “The Shack.”

Folks have seen more of Tamera through videos she has posted on social media outlets under the banner of Trucking Is Glamorous. She and Todd have also tried to create a larger video project by that name in hopes of having it land on television or one of the streaming services.

Recently they teamed up with trucker and singer-songwriter “Long Haul” Paul Marhoefer to create a video called Anaheim Girl. It’s essentially the story of how a self-described “small town cowboy” met, fell in love with, worked with and married a glamorous punk rock fan. The video also was a gift from Todd to Tamera for their 25th wedding anniversary. It debuted on YouTube last weekend and it’s featured on Marhofer’s new album, which will be released Nov. 27. 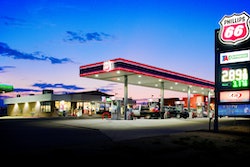 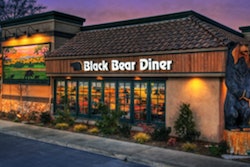 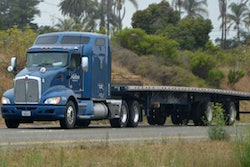 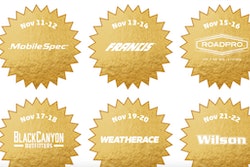