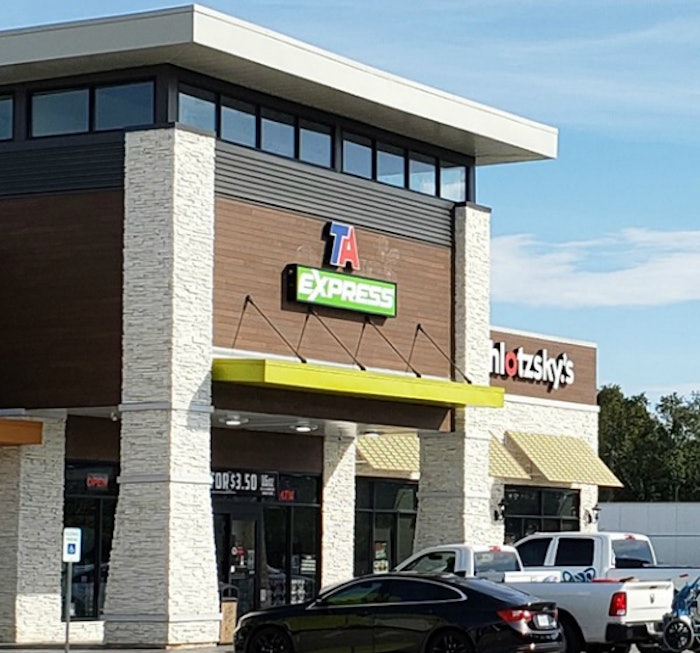 TravelCenters of America Inc. recently announced plans to open three new travel centers in as many weeks during June. The openings are all conversions of existing travel centers to TA-branded sites.

With these openings, TA will expand its network of total travel centers to 269. More openings are planned for 2020, in cities including Huntington, Oregon; Cookeville, Tennessee; Edgerton, Kansas, and South Houston, Texas.

TA announced in May its focus on franchising to expand its network. Since the beginning of 2019, TA signed 18 new franchise agreements.