Woman is Driver of the Year finalist

Two truckers have been chosen as finalists for the Company Driver of the Year Award presented by the Truckload Carriers Association and Truckers News.

The finalists for the company driver of the year award are:

Three finalists were also named for the Owner/Operator of the Year Award given by TCA and Overdrive. They are:

Both contests are sponsored by Love’s Travel Stops and Cummins, Inc.

For more information on the Driver of the Year Contests, visit www.truckload.org/DOY. 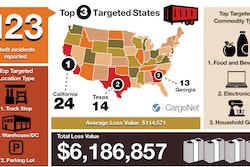 Holiday could bring with it spike in cargo thefts 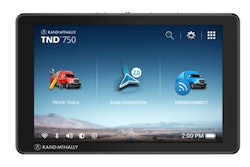 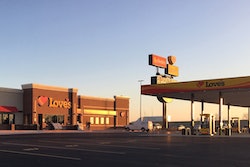 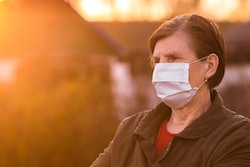