Trucker tells her story in public television series on work

Laura Hathaway is a mom and a former teacher turned professional truck driver. The Stillwell, Oklahoma woman is also the subject of a profile in the PBS series American Portrait.

In the Jan. 12 episode of the “I Work” series, Hathaway talks about the dilemma of making a good living on the road, but at the same time being away from her family. In an interview with the Tulsa World, Hathaway said she makes about three times the amount of money as a trucker than she did as a teacher.

However, she was also reluctant for others to know she was a professional driver.

Don’t be left out in the cold this winter 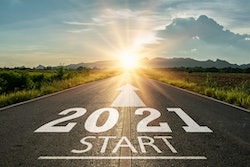 Mark your calendars for 2021 trucking events 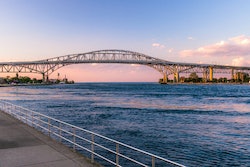