Members of the Central New York Chapter of the Antique Truck Historical Society (ATHS) gathered for  their 2014 show at Long Branch Park in Liverpool, near Syracuse, NY on July 13. 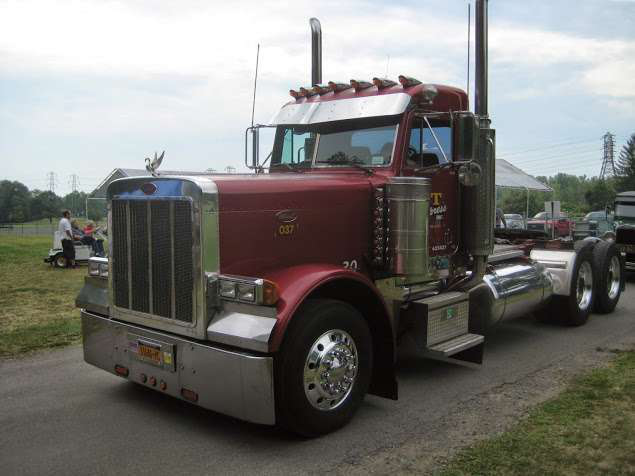 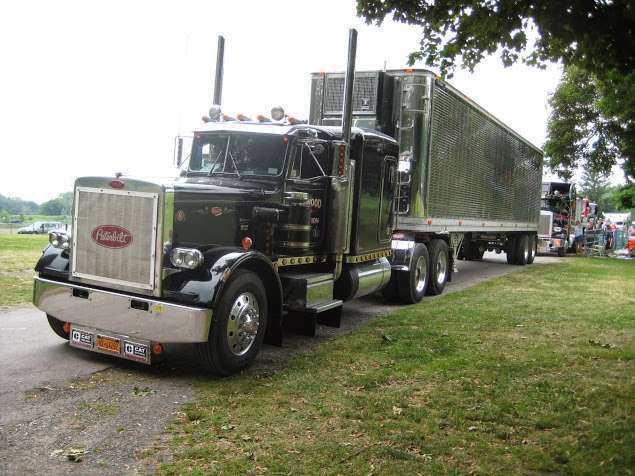 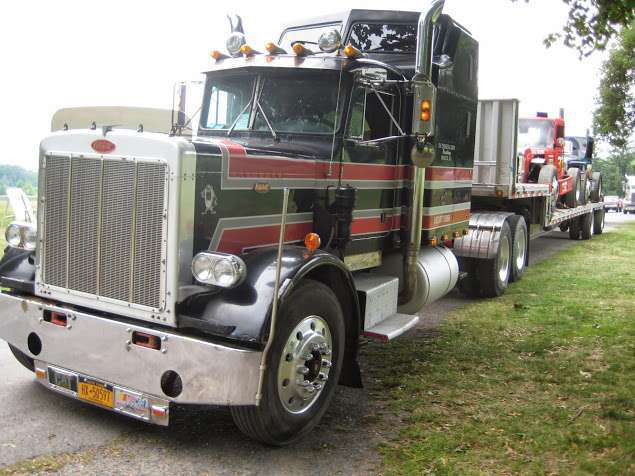 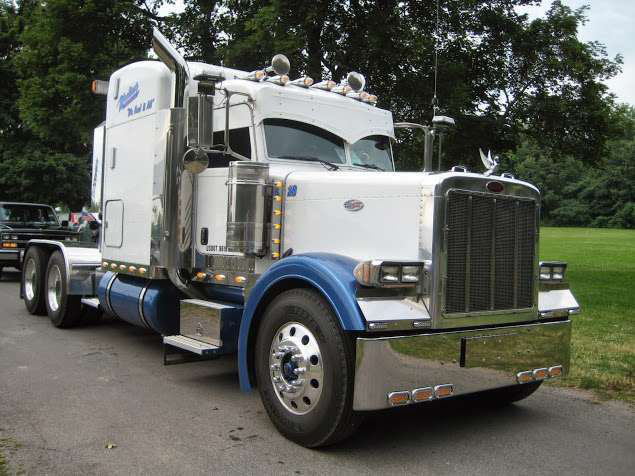 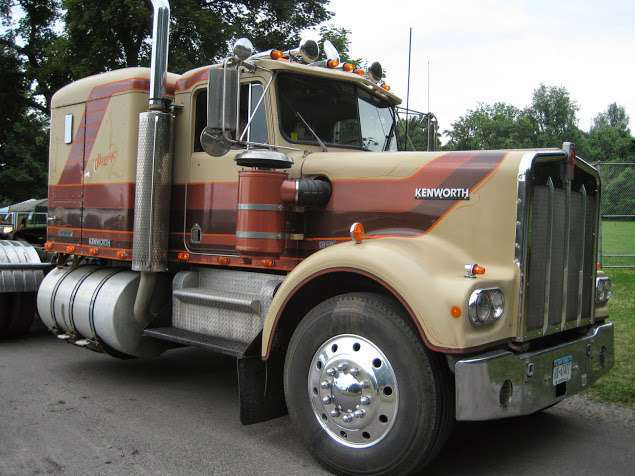 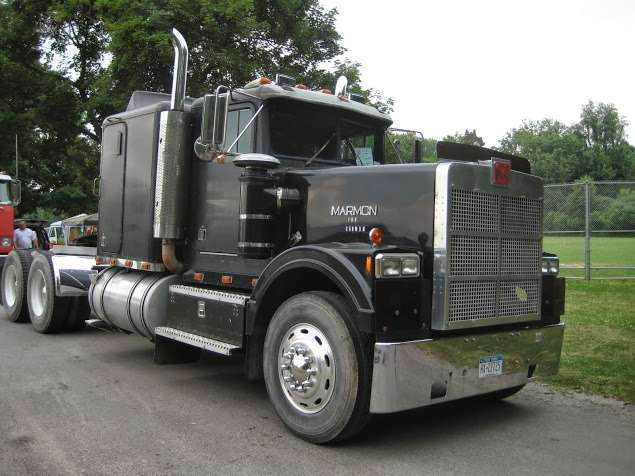 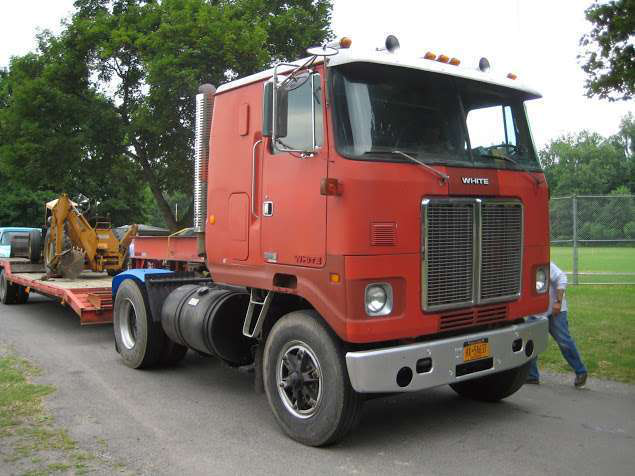 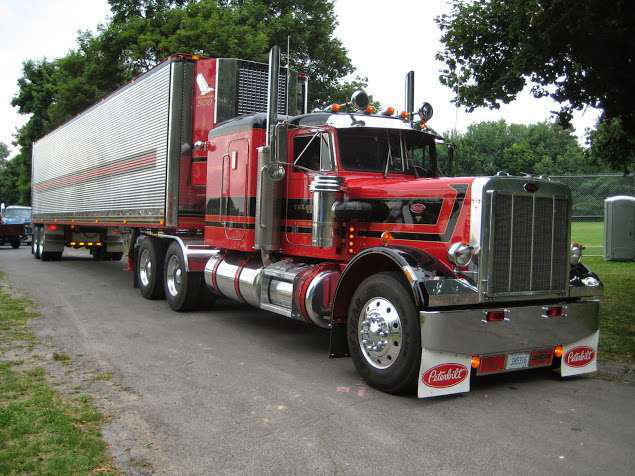 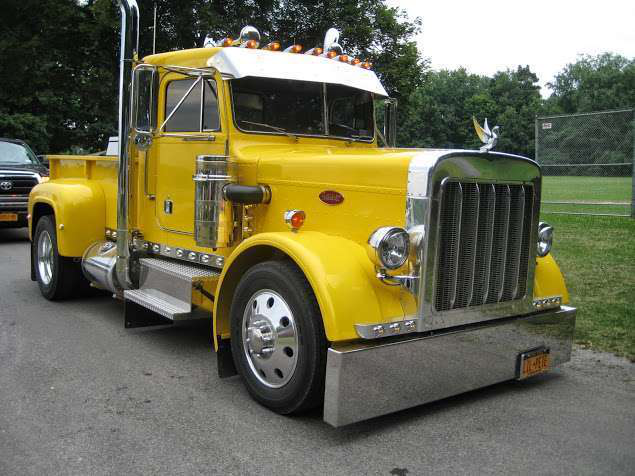 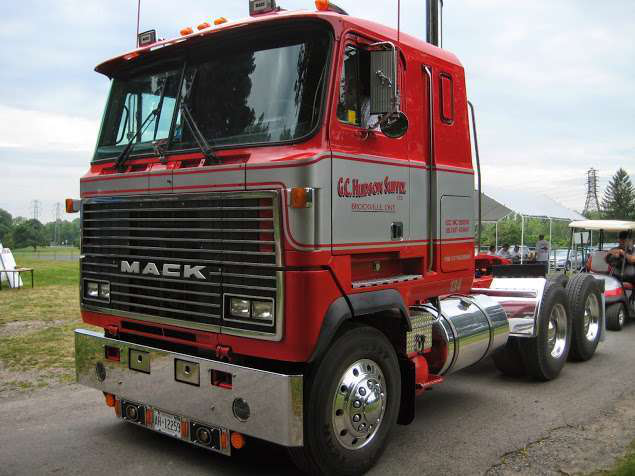 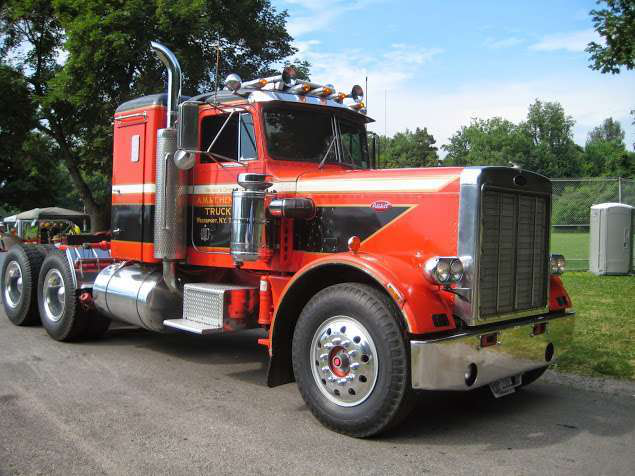 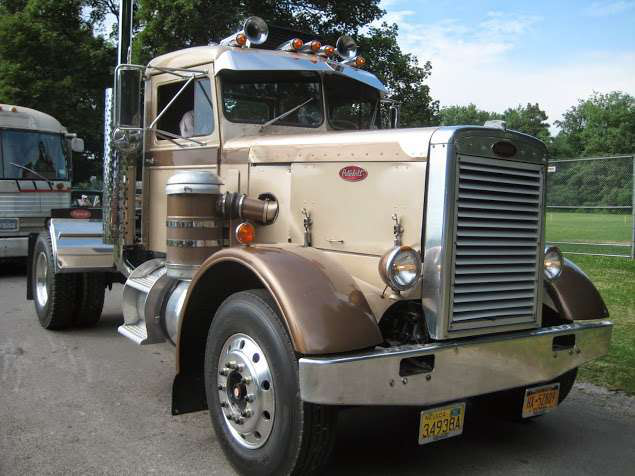 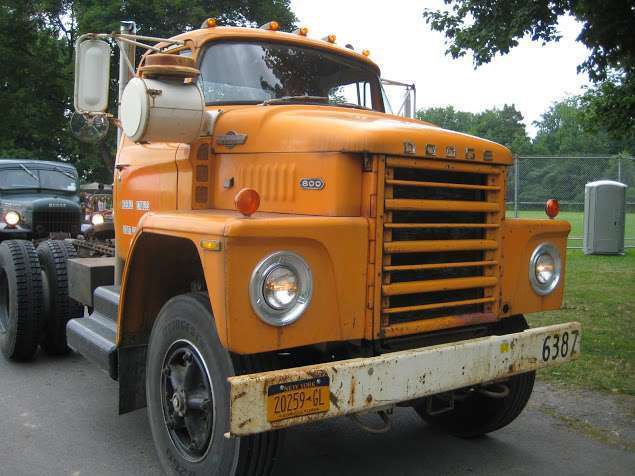 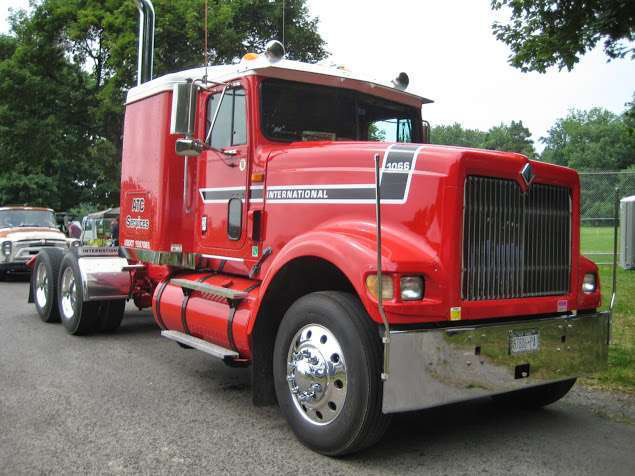 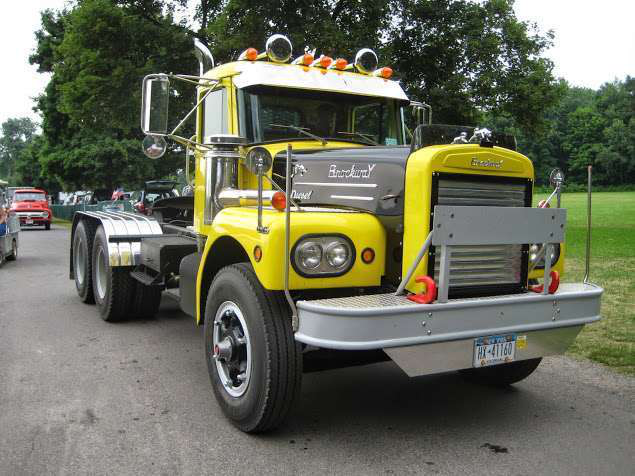 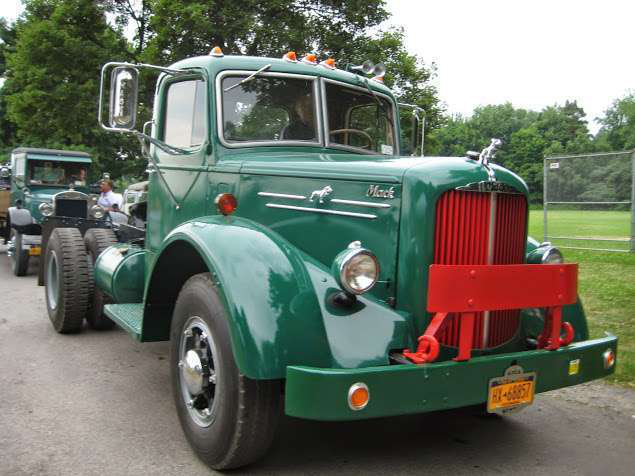 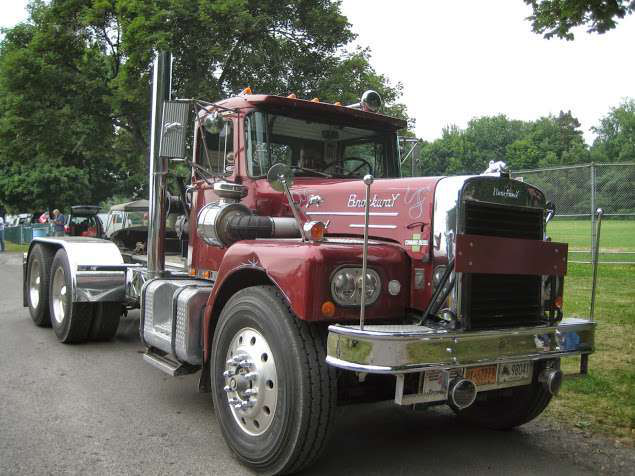 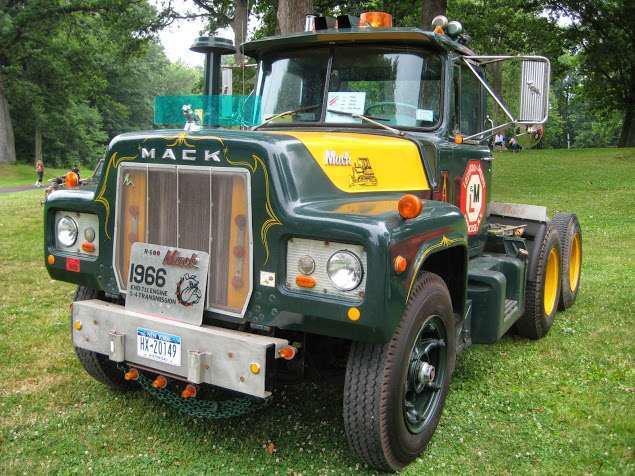 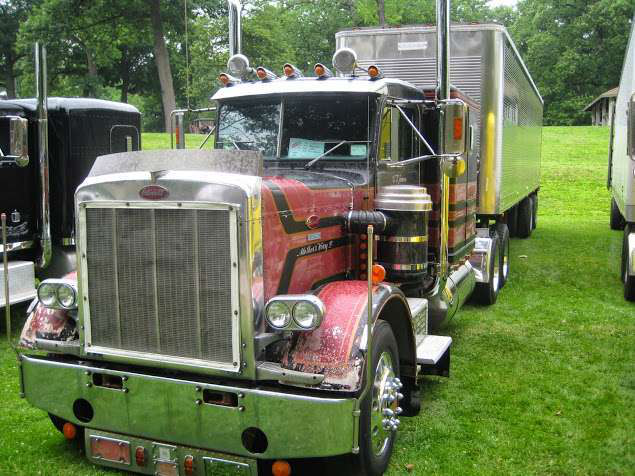 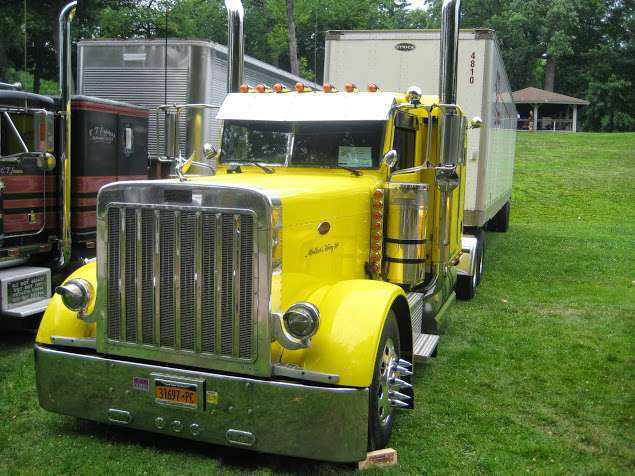 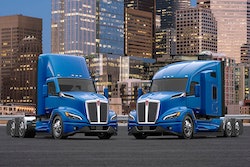 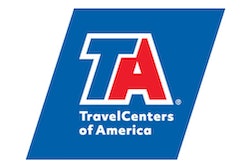 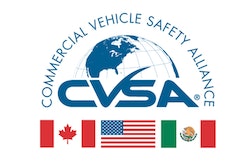 May 4-6 inspection blitz focus is lighting, hours of service