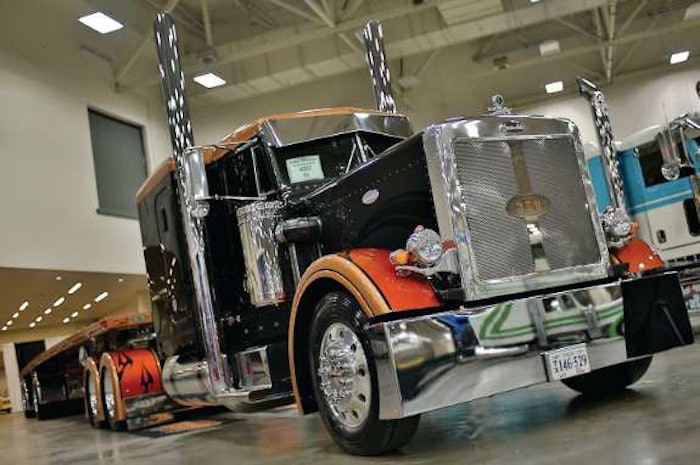 The paint scheme matches the colors of his son’s 2008 105th-anniversary Harley.

Take a video tour of Custombilt. 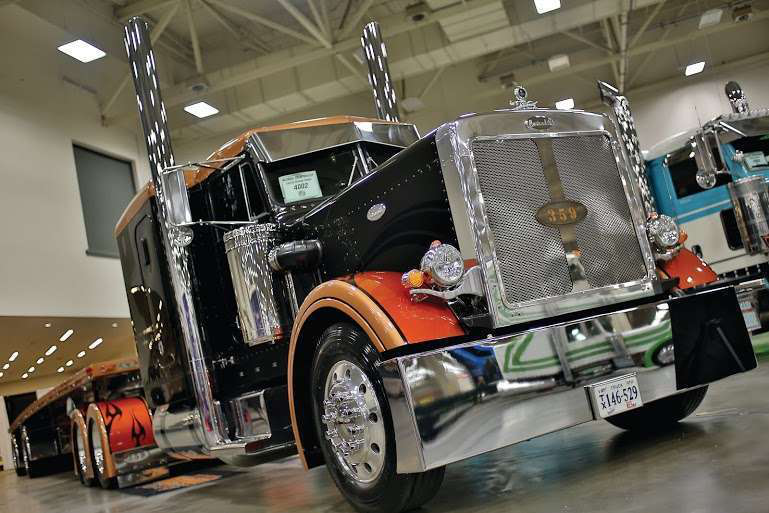 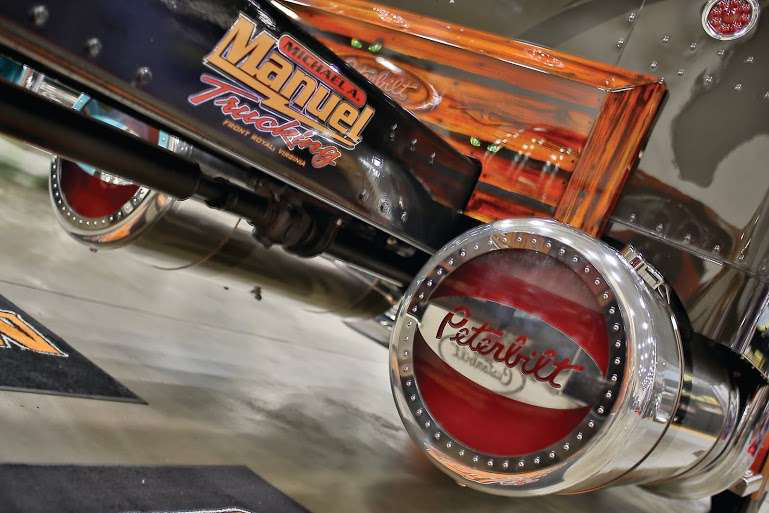 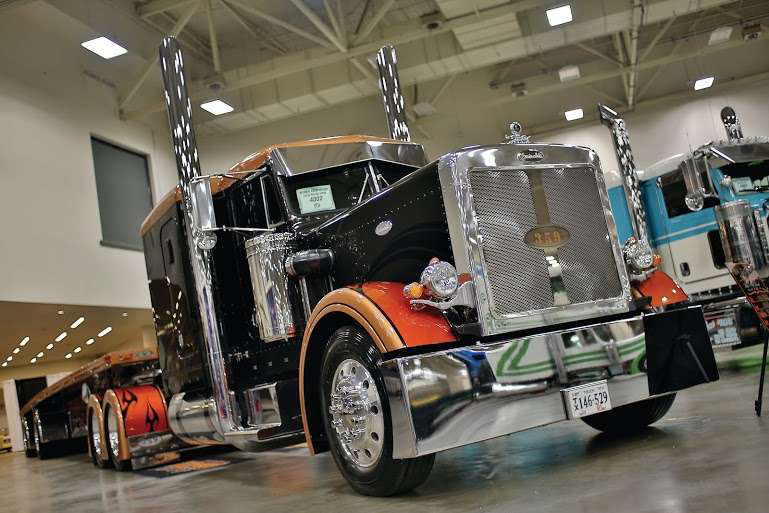 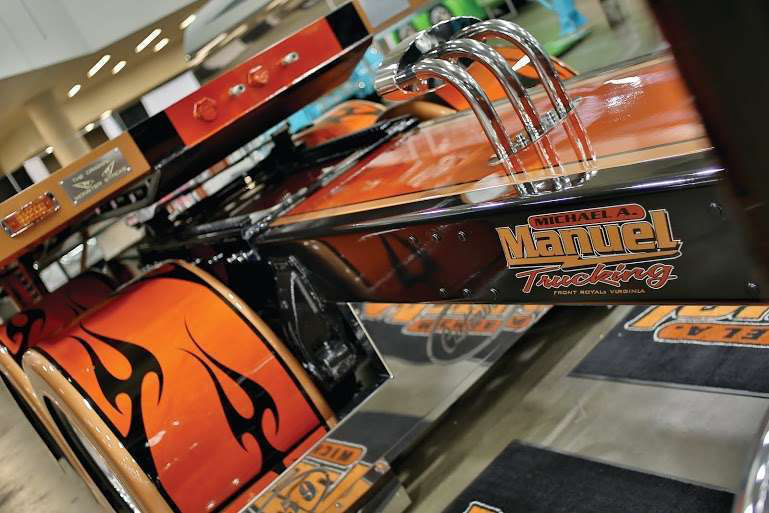 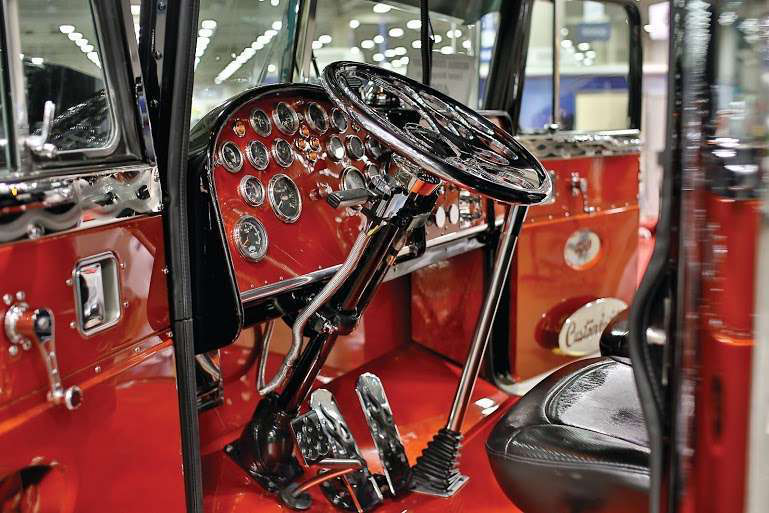 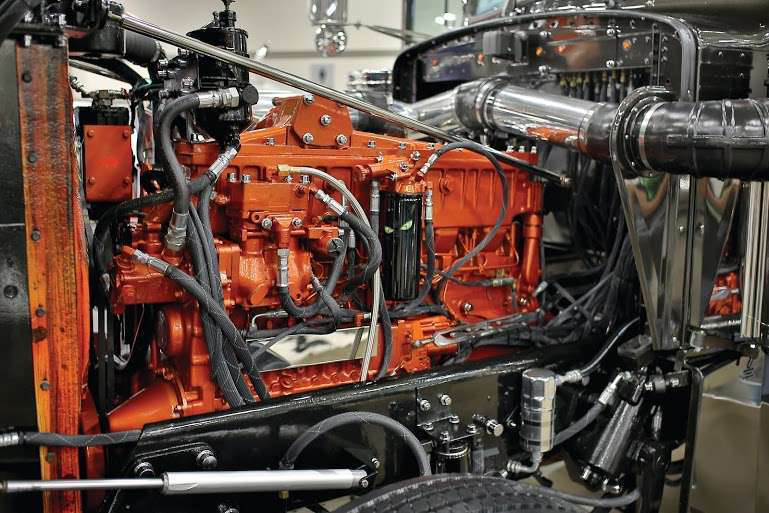