Updated Toyota Tacoma due out Monday

Complete details about the new-look 2016 Toyota Tacoma pickup won’t be known until its official debut at the North American International Auto Show in Detroit Monday (Jan. 12), but the Internet is awash in “What if …”.

Toyota is billing the truck as “all new,” which is cause for much speculation about what exactly is new about this mainstay of the newly expanding midsize pickup market. The last update this model got was in 2005.

Most car columnist and other automotive crystal ball gazers suggest that Toyota has to have changed up the power train in the 2016 Tacoma to make it compete with the Chevrolet Colorado and GMC Canyon. But, that’s all it is: speculation.

Another truck that gets unveiled in Detroit Monday: the 2016 Nissan Titan.

However, here are some sneak peek photos of the truck. 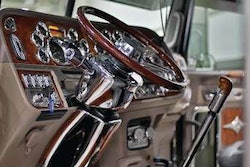 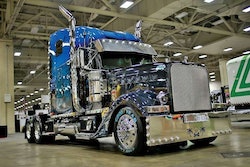 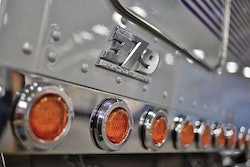