Results of the Super Trucks Beauty Contest at the Walcott Truckers Jamboree will be announced today at 3 p.m. today (July 11). The award for the antique trucks on display at the I8o Truck Stop will be presented at 4 p.m. Gates open at 10 and activities wrap up at 5 p.m. Also on Saturday, Dani Lynn Howe and her band perform at 1 p.m. Be sure to visit the Truckers News and Overdrive booths (No. 67 and No. 68). 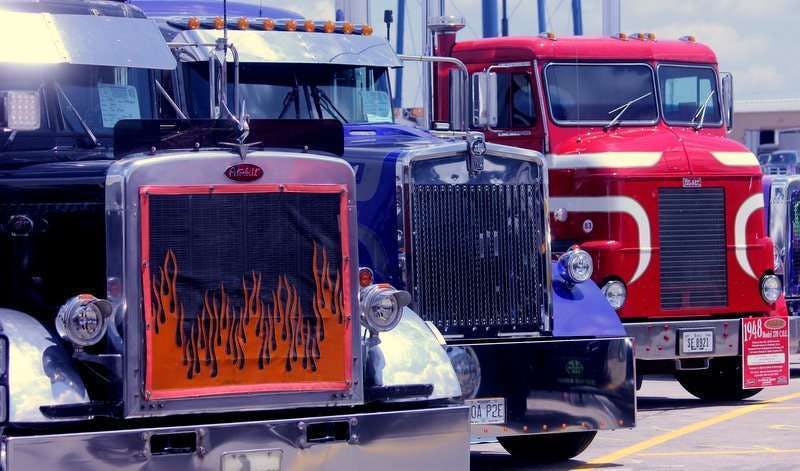 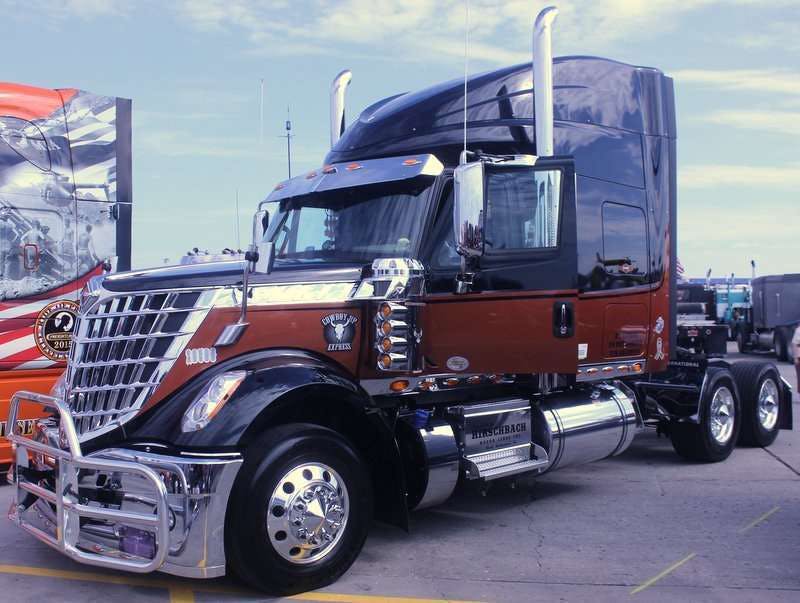 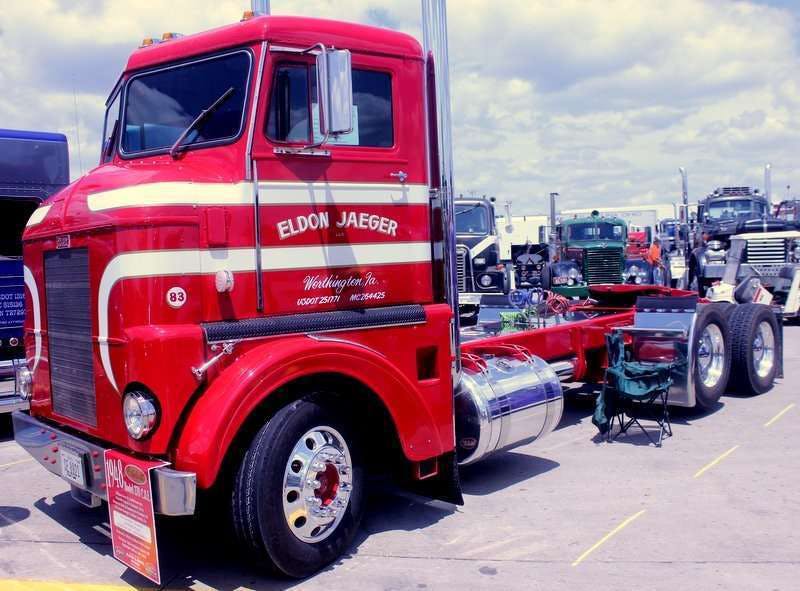 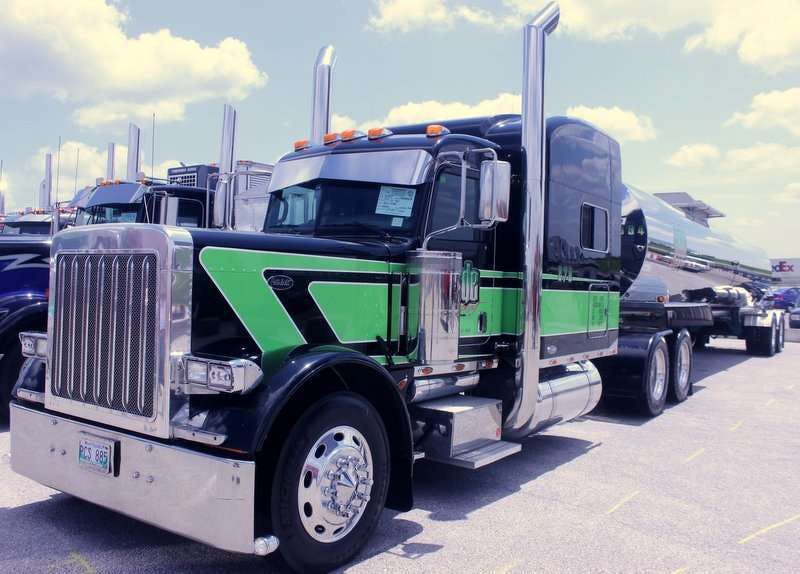 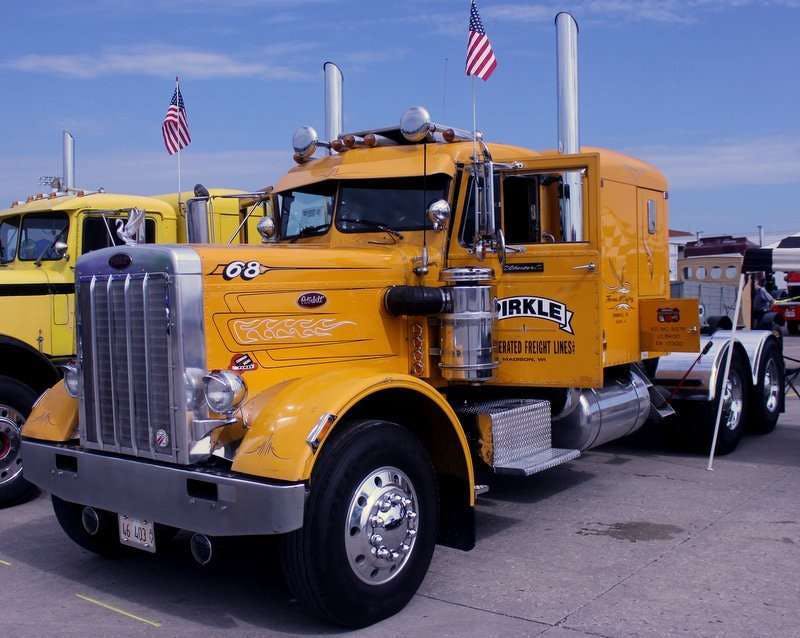 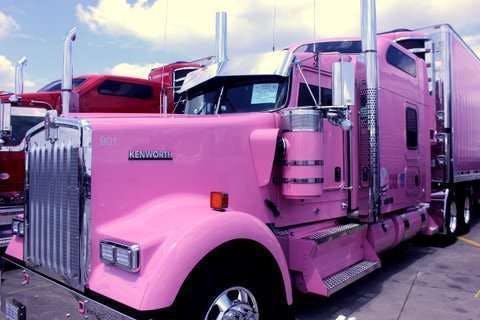 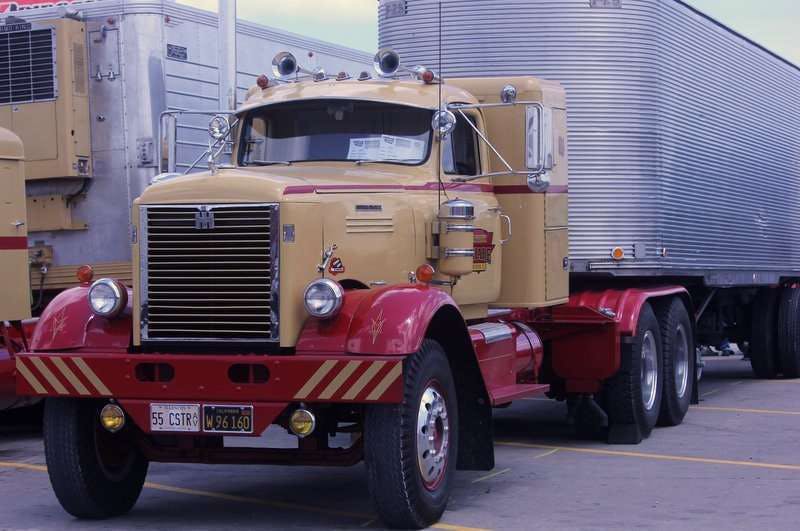 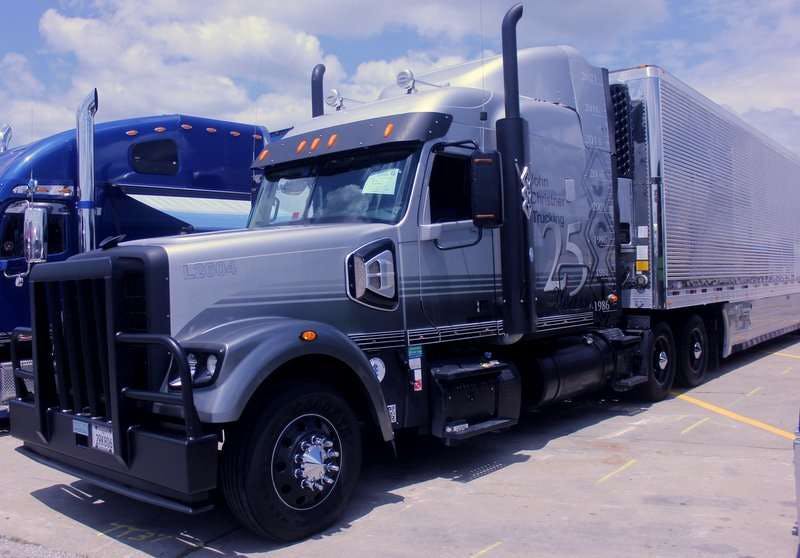 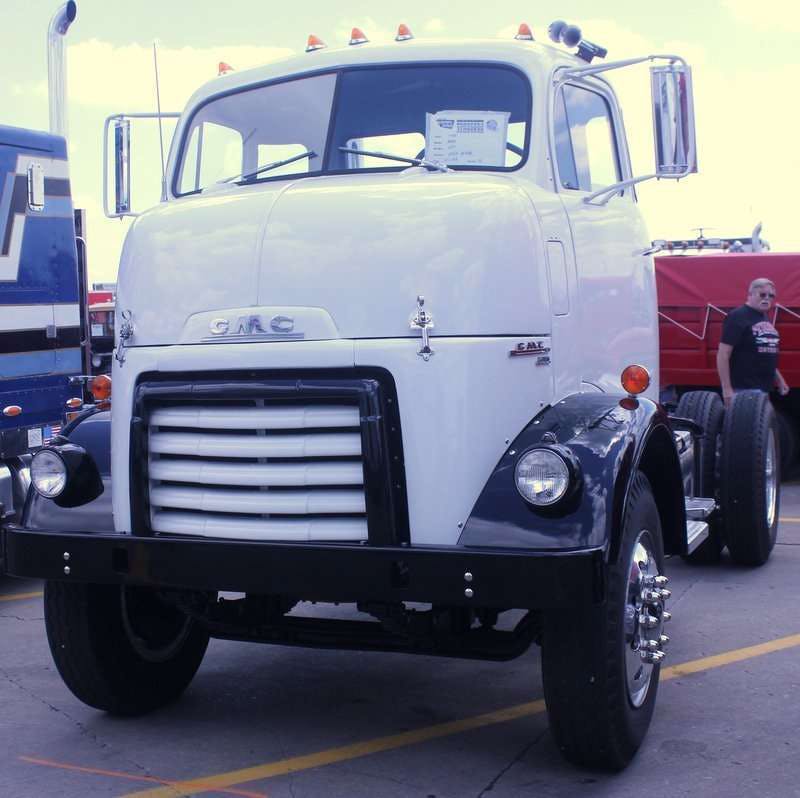 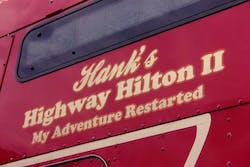 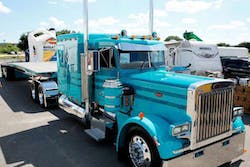 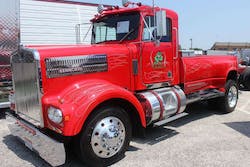 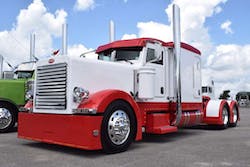