Own a Ram? You may be getting a replacement pickup

If you own a Ram pickup truck built between 2008 and 2012 or an older model Jeep Cherokee, you may have a new vehicle in your future.

As part of a settlement with the National Highway Traffic Safety Administration, Fiat Chrysler Automobiles has:

The buyback announcement comes on the heels of another recall by the company involving potential hacking of Ram’s onboard computer. Ram says it is recalling 1.4 million vehicles equipped with 8.4-inch touchscreens in a sweep that updates software to prevent connected vehicles from being hacked.

Part of this recall are:

U.S. Transportation Secretary Anthony Foxx announced Sunday (July 26) that Fiat Chrysler Automobiles has acknowledged it violated the Motor Vehicle Safety Act’s requirements to repair vehicles with safety defects and will submit to federal oversight. The company will pay a $105 million civil penalty, the largest ever imposed by the National Highway Traffic Safety Administration.

According to a statement from the Department of Transportation, the consent order requires Fiat Chrysler to notify vehicle owners eligible for buybacks and other financial incentives that these new options are available.

The automaker also agreed to hire an independent monitor approved by NHTSA to assess, track and report the company’s recall performance for the next three years. 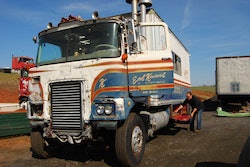 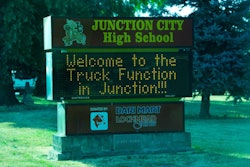 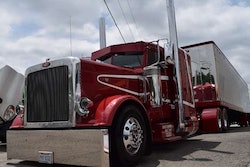