Federal officials are praising the efforts of a truck manufacturer for its efforts to recall and repair vehicles that had a serious steering problem. 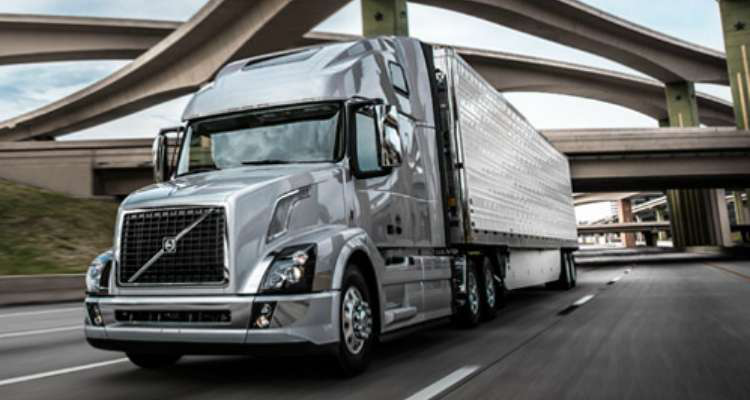 The U.S. Department of Transportation Monday said the last of the some 16,000 U.S. heavy trucks voluntarily recalled earlier this year by Volvo Trucks North America have been identified and repaired.

Volvo announced the recall on Feb. 17 of certain model year 2016-2017 VNL, VNX, and VNM heavy trucks due to a steering shaft defect that could have caused the truck to suddenly experience a complete loss of steering.

A statement from the DOT lauded Volvo for “… achieving an extraordinary 100 percent vehicle safety recall completion in a very short period of time.”

“Over the last nine months, our USDOT team and Volvo Trucks have been laser-focused on protecting the motoring public by ensuring that every one of these recalled heavy trucks was identified and removed from our roadways until they were repaired,” said U.S. Transportation Secretary Anthony Foxx.

DOT’s statement said 100 percent recall completions have been rare in the past.