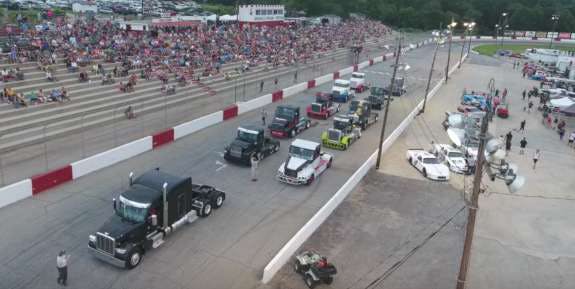 The Bandit Racing series got under way last weekend.

More than 8,000 fans turned out to watch, according to event organizers.

Decker, driving the No. 666 truck, started in the pole position and led from start to finish. Justin Ball, Tommy Boileau, Chris Kikelhan and Allen Boles rounded out the top five in the feature event. For his win, Decker earned $10,000.

The series’ next race will be held Saturday, April 15, at Greenville Pickens Speedway in Easley, South Carolina. 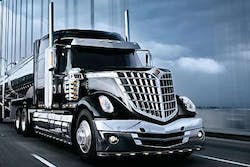 Recall applies to about 2,700 International trucks 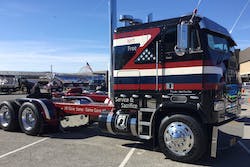 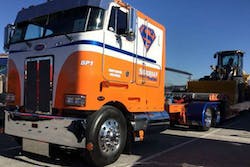 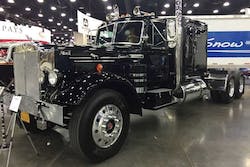