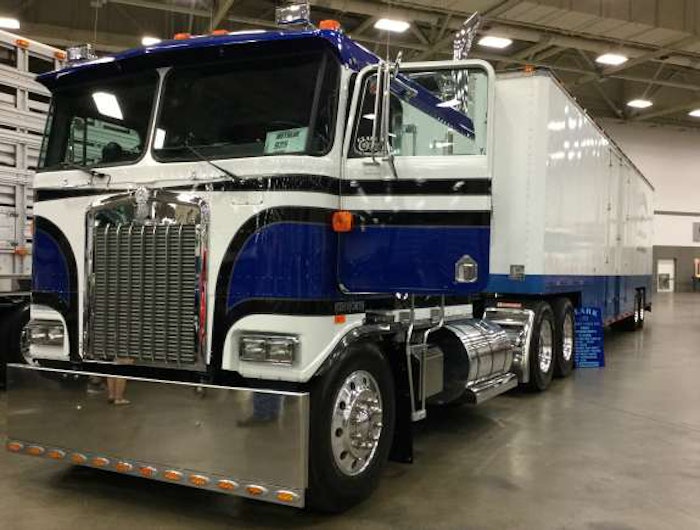 If you are among those folks who are truly crazy about cabovers, then the Great American Trucking Show in Dallas last week was the place to be. The Pride & Polish custom truck show featured a number of COEs.

Here’s a look at some of them. 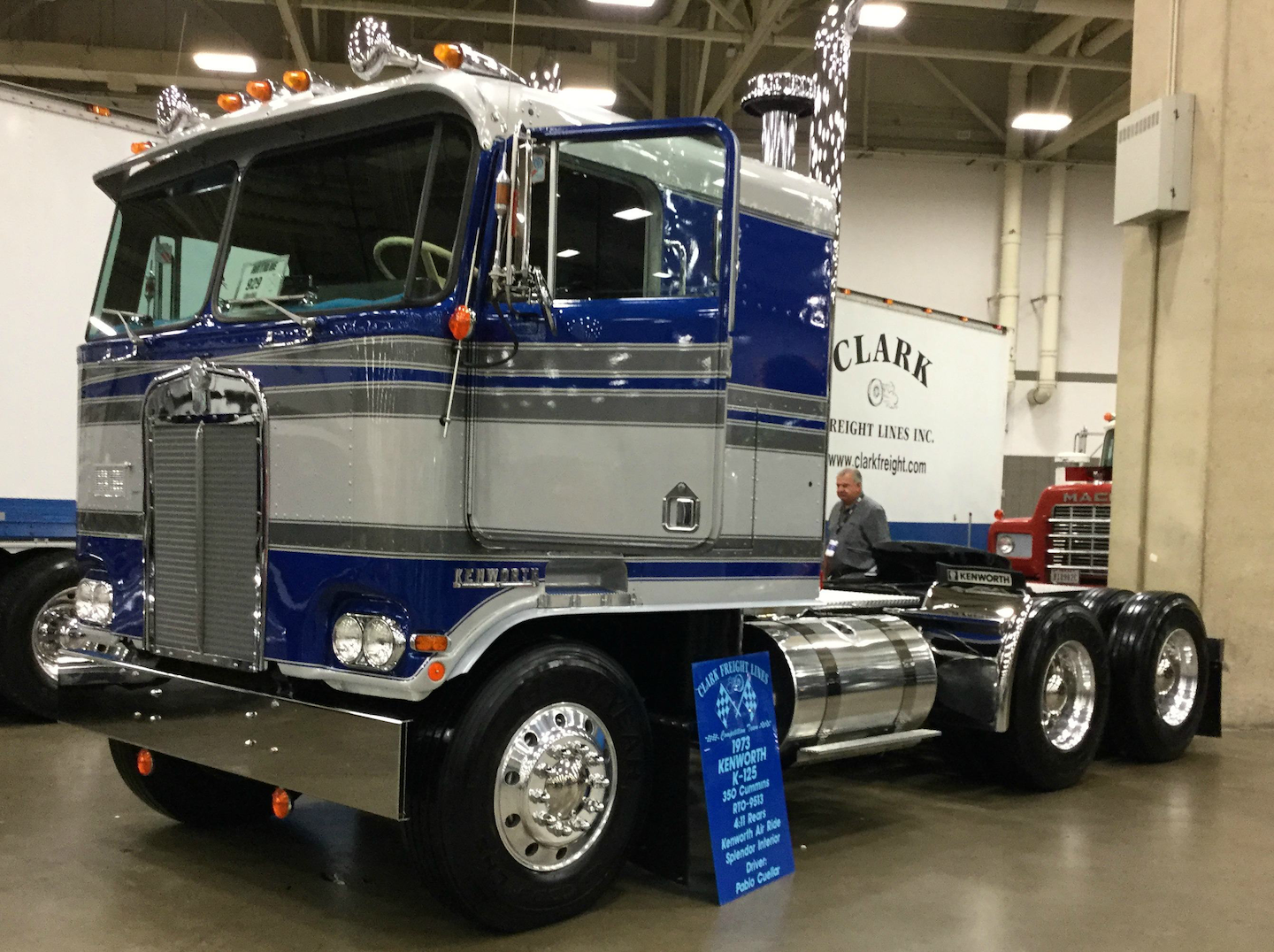 1980 International 4070B with a 2005 Chapparal step deck trailer owned by Delma Gibbs of Detroit, Texas 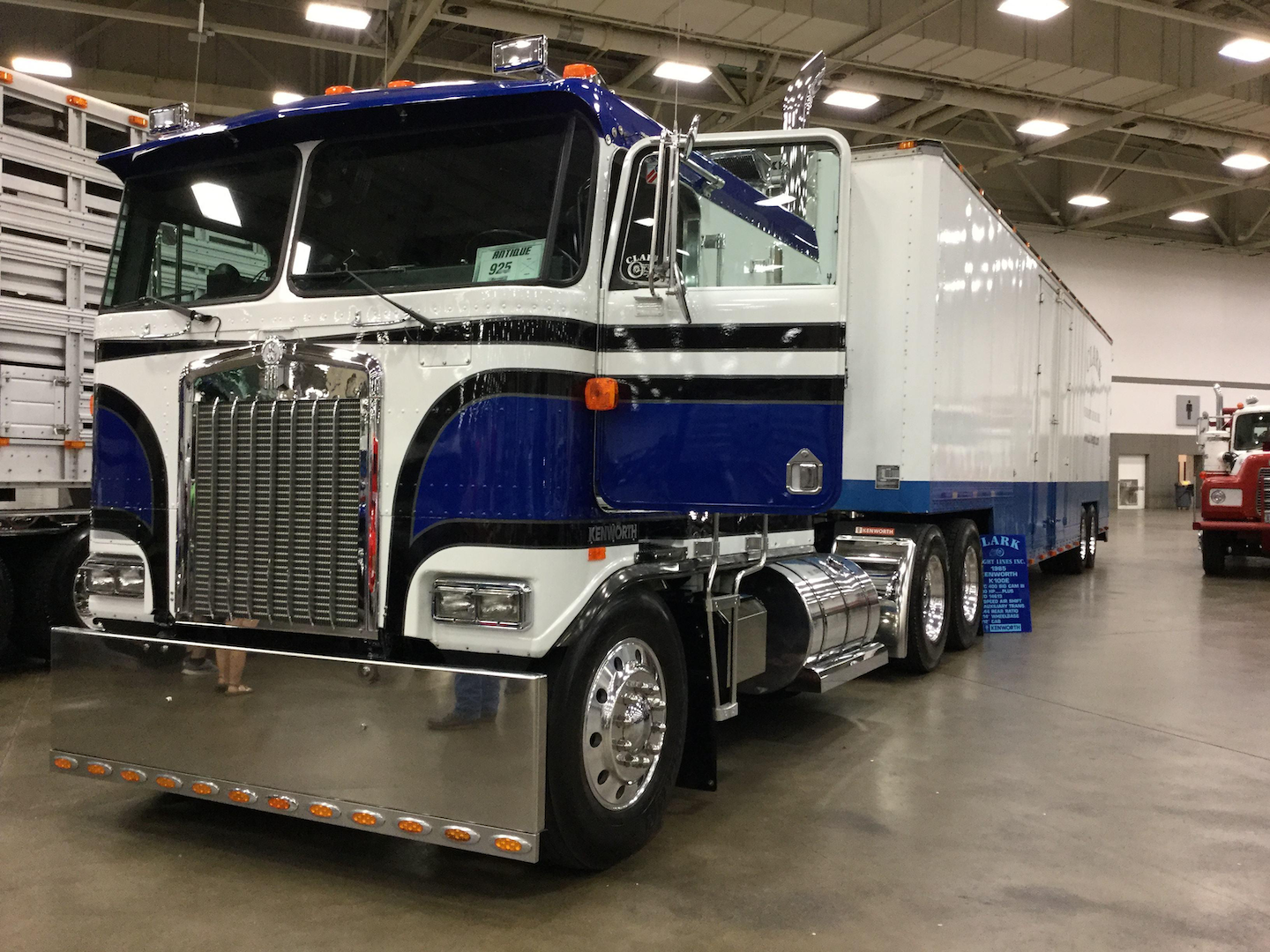 And, just in case you want to hear that song in its original version, here’s Alan Jackson’s take on it: