Mountain View, California-based Kodiak Robotics, Inc., a self-driving trucking company, Thursday announced its collaboration with Werner Enterprises, to establish an autonomous trucking lane and to show how autonomous trucks can be used with a transfer hub model at truckports.

The relationship between the two companies began in August with a week-long pilot program in which a Kodiak truck, accompanied by a human safety driver at all times, completed four tours involving eight unique trips between Dallas and Lake City, Florida. According to a statement from the two companies, Werner Enterprises also joined Kodiak's Partner Deployment Program, which helps carriers establish autonomous freight operations and seamlessly integrate the Kodiak Driver, Kodiak's self-driving system, into their fleet.

"Working with Kodiak enables us to efficiently incorporate new technologies into our business while giving us a competitive edge," said Werner's Senior Vice President of Van/Expedited Chad Dittberner. "We're eager to establish the hybrid model of drivers and ongoing autonomous lanes to create new and unparalleled levels of efficiency while staying focused on Werner's value of putting safety first."

During its pilot with Werner, Kodiak completed a total of 152 hours of driving time and achieved 100 percent on-time delivery performance. Werner had trailers ready for a Kodiak self-driving truck to pick up on both ends of the trip. Werner's local drivers completed the first-mile pickups and last-mile deliveries. This truckport model maximizes the amount of time the Kodiak Driver spends driving.

"Werner's vision for incorporating autonomous trucks into their future operations demonstrates a fundamental understanding of where autonomous technology fits within the trucking industry," said Don Burnette, founder and CEO of Kodiak. "The Kodiak Driver is designed to do the often-undesirable highway portions of long-haul routes, allowing drivers to handle the deliveries that let them sleep in their own beds at night."

The joint effort with Werner Enterprises is the most recent carrier relationship to be announced by Kodiak. Earlier this year, the company announced partnerships with U.S. Xpress, 10 Roads Express and CEVA Logistics. 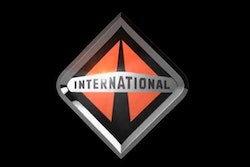 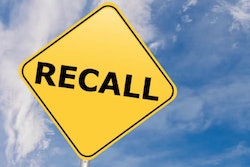 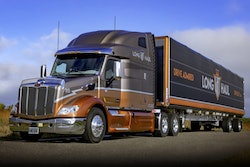 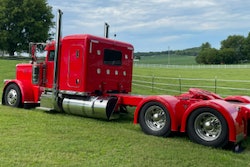