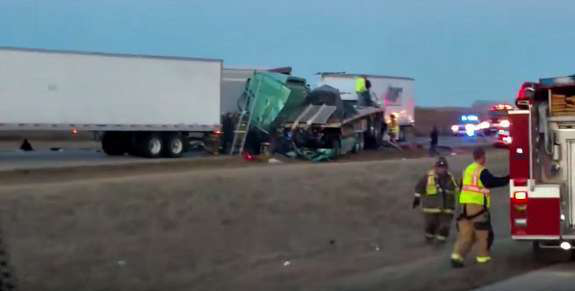 Update: The driver killed in the accident has been identified by Ohio State Highway Patrol as Theodore Stocker, III, 41 of Cherryville, Missouri. The original story follows: One driver was killed and two others injured, according to media reports, when one tractor-trailer slammed into three others that were stopped for an unrelated accident. The pileup occurred on I-70 westbound near the Ohio-Indiana border Tuesday, Feb. 14 about 6 p.m. The two injured drivers were airlifted to a nearby hospital. Westbound I-70 was closed until early this morning. The driver of the fourth truck was uninjured. The Ohio State Highway Patrol continues its investigation. 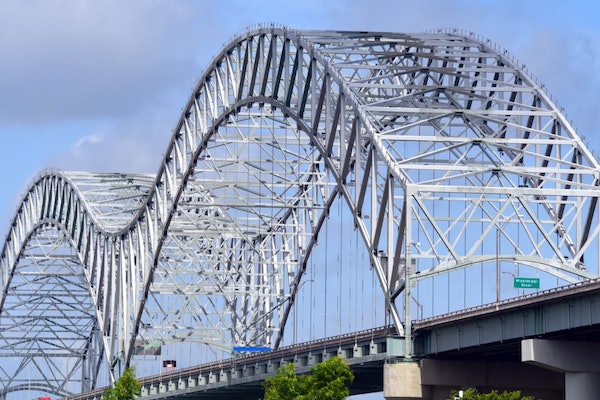