It wasn’t all that long ago that a video like this could not have been made. Not because of the content or the technology, but because of the location. This video of BJ Baldwin’s 850-hp trophy truck was filmed on the streets of and countryside near Havana, Cuba, which were inaccessible to Americans until last year. Makers of Recoil 4 describe it as “… a nine-minute thrill ride through the streets of Havana that includes a collection of never-before seen stunts including a soaring 191-foot flight that registers as the biggest residential jump ever landed by a trophy truck.” 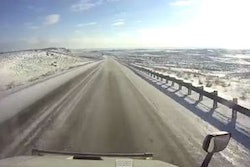 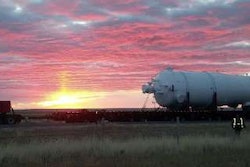 See how this big job got accomplished 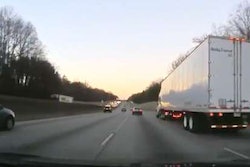 Not every bad driver is a 4-wheeler