A cop is being hailed as a hero and the driver of a crane truck is facing charges after a bizarre incident on New York’s Long Island Expressway Tuesday. Newsday reports that Suffolk County Patrol Officer Joseph Goss jumped into the passenger seat of a crane truck police say had been driven erratically by Brian Sinclair, 47. The crane truck struck four vehicles before it rolled to a stop, and Goss jumped in. Sinclair pleaded not guilty Wednesday to driving while intoxicated and leaving the scene of an accident. 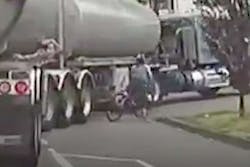 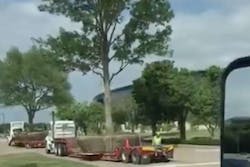 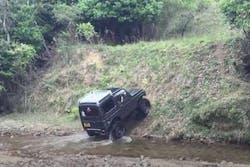 Not every SUV is up to the hill-climb test 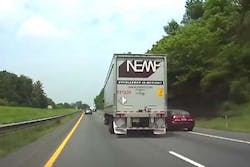