First responders near Baton Rouge, Louisiana had their hands full Sunday, Oct. 14 when they had to rescue a driver trapped in his truck, which had crashed through a house. A post on the Facebook page of the Central Fire Department said the crash occurred about 3:25 a.m. but they could not get to the driver,  still unidentified, until about 5:30 a.m. They said they had to cut through bedroom walls and closets to get to the driver, who was taken to a hospital for their injuries. No cause for the crash was given. Central is located east of Baton Rouge. 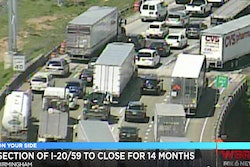 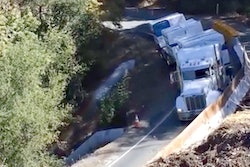 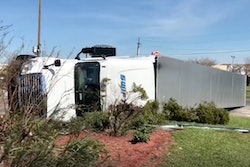 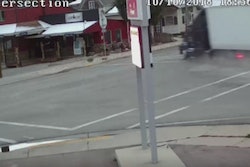