Tipped tanker ties up traffic on I-95 in Maryland 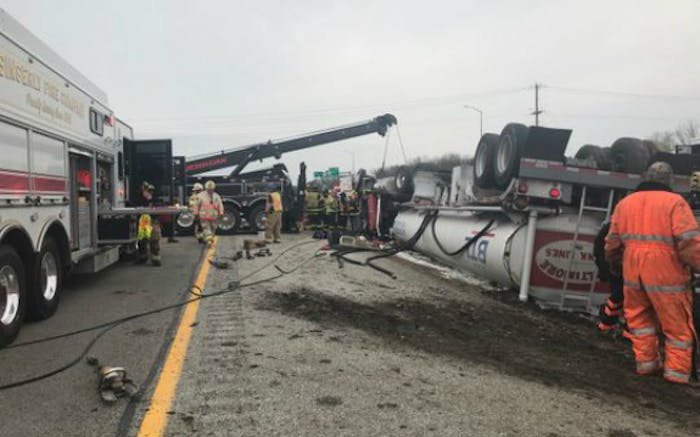 A tanker driver was trapped in his truck’s cab Jan.17 when his rig overturned on Interstate 95 in Elkton, Maryland. The interstate was shut down for several hours. Maryland State Police continue to investigate. The truck driver, who was trapped for about an hour, was not identified. Reports said the driver was taken to the hospital, but their condition was not known. (Photo by Christiana Fire Company) 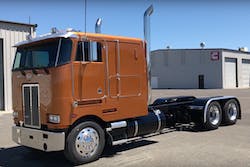 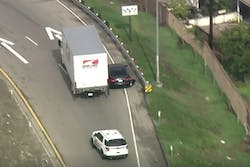 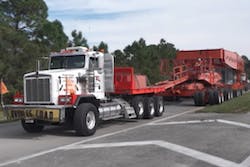 See how this 774,000-pound superload gets delivered 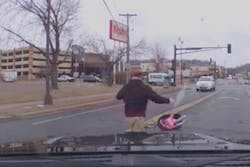 Trucker rescues toddler who fell out of car