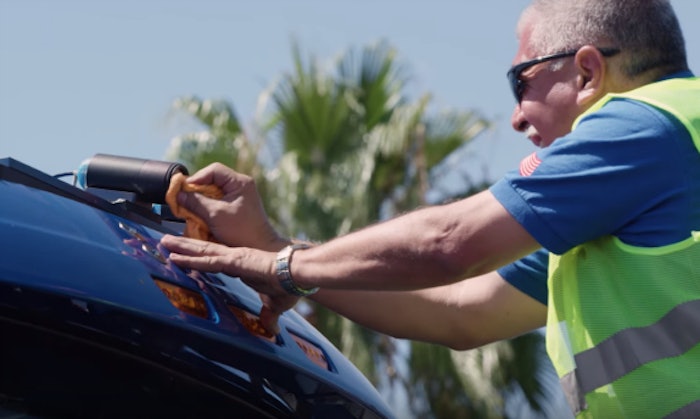 Autonomous truck developer Embark recently received $70 million more in investments and expects to open two transfer hubs yet this fall. One is in Los Angeles and the other in Phoenix. In a statement, the company said five Fortune 500 firms have signed on to have freight hauled by Embark. The company released this video showing one of its trucks making a run between the two transfer hubs.