Five people died today, Jan. 12, in a crash and fire involving two tractor-trailers and at least two other vehicles on Interstate 10 in Chandler, Arizona, a suburb near Phoenix.

The Arizona Department of Public Safety reports that an eastbound tractor-trailer struck the back of a vehicle that was stopped in traffic, pushing it into the back of another tractor-trailer and several other vehicles. The chain-reaction collision occurred at about 6 a.m.

Traffic cam video showed one of the passenger vehicles and one of the tractor-trailers consumed by flames.

The identities of the victims were not released, and there was no report on the condition of the truckers.

This was the third collision on this section of I-10 today involving tractor-trailers. DPS reports that around 3:30 a.m. there was a semi-truck fire on the I-10 near Riggs Road. DPS says it was in the process of clearing up the area when the driver of a tractor-trailer pulling a car hauler didn’t notice traffic was slowing and crashed into three semi-trucks near the Queen Creek Road exit. No injuries were reported in either of these crashes. 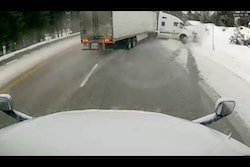 Dashcam captures tractor-trailer jackknifing on I-80 in California 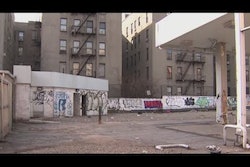 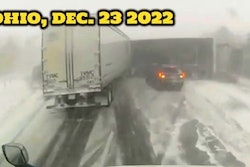 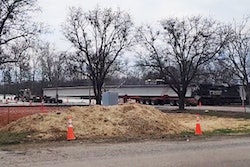