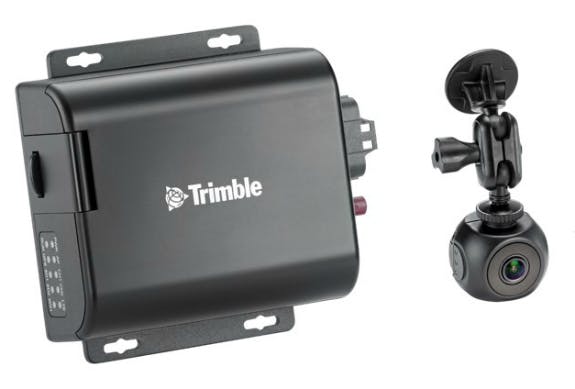 Trimble today announced it has created a two-channel digital video recorder that records high-definition video from up to two cameras as part of its Video Intelligence solution.

Designed for smaller fleets and lighter duty vehicles, the two-channel DVR is smaller and is simpler to install, according to the California-based company. simplified installation process. The two-channel DVR stores more than 72 hours of video and has two SD card slots for expandable storage.

Trimble also introduced a new video on-demand plan that enables fleets to retrieve only the videos they want, which are sent in near real-time via 4G LTE networks for viewing in the Video Intelligence portal and on connected smart devices.

Trimble says its Video Intelligence provides fleets a neutral eyewitness perspective in and around their vehicles through a combination of forward, side and rear-facing cameras. Videos are triggered by company-controlled settings, including sudden acceleration or hard braking, to help fleets protect themselves in the event of an accident and increase safety across their driver base.

Give yourself a 'mindset makeover'