Truckers News needed some help recently, and in true trucker form, you responded.

We sought a caption for this cartoon and we got a number of witty replies.

The one we liked best came from Kerry L. Simmons, wo suggested: “Sniffy! The selfies have got to stop!” We agree, Sniffy.

dhagmeir’s suggested caption was: “I’m glad we stopped before doing your business on my lap. Next stop Washington DC. You can go all you want once we get there.”

And, Kathe Diehl offered: “Hey! at least I’m not drinking.”

Thanks to all who suggested a caption, and keep an eye out for the next cartoon in search of a caption. 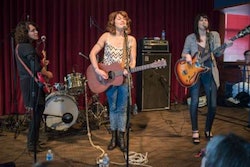 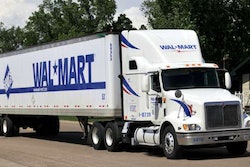 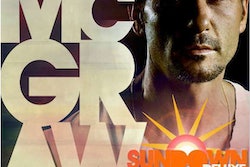 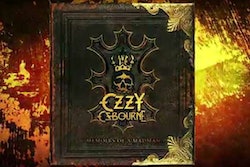 Music: The strange life and times of Ozzy Osbourne