DVD: Guardians of the Galaxy due out next week 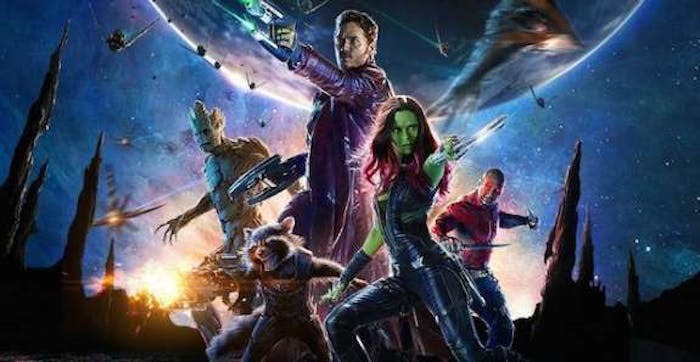 Chris Pratt stars as Peter Quill, leader of the Guardians of the Galaxy.

Guardians of the Galaxy | PG-13

When was the last time a mutant raccoon was the hero of an intergalactic sci-fi action film? Well, just last summer when Rocket (voiced by Bradley Cooper) was one of the stars of Guardians of the Galaxy, the latest film based on a Marvel comic book. Rocket is part of what may be the most ragged band of ragtag misfits ever assembled to save the universe. Led by Peter Quill (Chris Pratt) the Guardians include Gamora (Zoe Saldana), Drax The Destroyer (David Bautista) and a half-man/half-tree named Groot (voiced by Vin Diesel). This outer space adventure is backed by a wild soundtrack that includes Blue Swede’s cover of Hooked on a Feeling. Guardians of the Galaxy is due out on Blu-ray and DVD next week (Dec. 9) $19.99 on blu-ray and $9.99 on DVD. 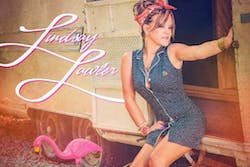 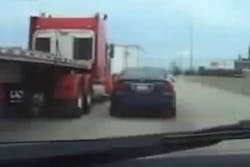 car gets too close for comfort 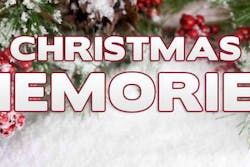 Tell us your Christmas Stories 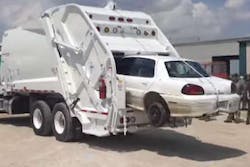 be careful where you park on trash pickup day