The Josh Abbott Band gives listeners access to the story of a failed relationship in their new album “Front Row Seat,” scheduled for release Nov. 6.

The 15-song album is broken up into five cinematic acts, playing out the stages of a failed relationship from start to unfortunate end. It was produced with Dwight Baker and features collaborations with Shane McAnally, Wyatt Durette, Macy Maloy and Carly Pearce.

“Every album we’ve put out to date, we’ve tried to approach with a theme,” band front man Josh Abbott said in a Rolling Stone interview. “Something that’s consistent.”

The Josh Abbott Band headlined the Walcott Truckers Jamboree at the I80 Truck Stop this summer.

“Front Row Seat” is due out on Nov. 6 and is available for preorder on iTunes. The complete album track list:

3. Live It While You Got It

1. Wasn’t The Drunk (with Carly Pearce)

3. If It Makes You Feel Good

2. Born To Break Your Heart 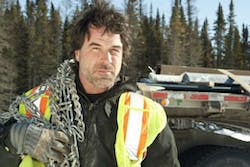 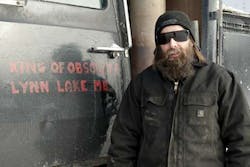 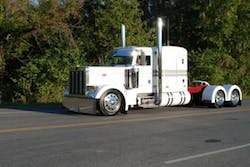 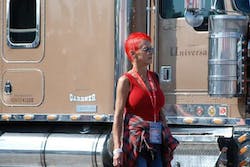