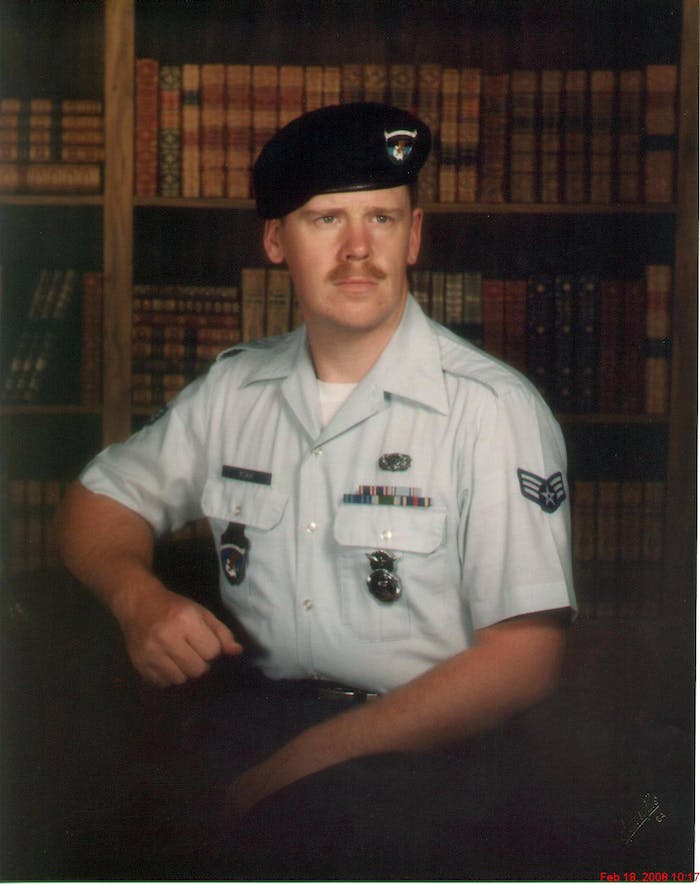 I served in the US Air Force from 1976 to 1988. Serving tours in Germany, New York State, and Florida, as a police officer. Some of my duties included providing personal security for the commander and his staff, of a major US headquarters operational unit. I also worked in close proximity to a wide variety of military aircraft, many of which have since been decommissioned. I feel honored to have served, and to have been prepared to defend my country and it’s people. I followed in my father, Leonard’s, footsteps, who was in the Army, and fought in Germany during WWII. He supported me in my decision to join the military and is my greatest hero. 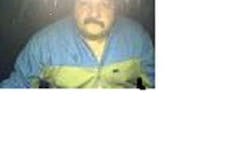 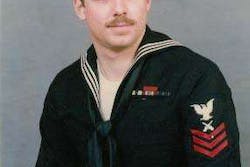 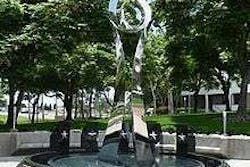