“At the top of the world, there’s an outpost like no other… and a job only a few would dare. The mission: To haul critical supplies across 350 miles of frozen lakes to Canada’s remote billion-dollar diamond mines. The challenge: To transport 10,000 loads in 60 days — before the road disappears. The rewards are great; the risks even greater. These are the men who make their living on thin ice.”

The History Channel’s reality TV show following several truck drivers across the normally frozen and always challenging temporary winter roads cut through remote stretches of Canada returns Thursday, Aug. 4 at 10 p.m. Eastern, 9 p.m. Central. The title of the season-opening episode is, as it should be, a foreboding, “Against All Odds.”

Season Nine began with Lisa Kelly and Darrell Ward forming a partnership, which was an extension of the last episode of Season Eight when Kelly backed up Ward on one last perilous late-season run.

The History Channel has said nothing official about who’s driving the ice roads in the season about to debut, but activity on their Facebook pages indicate Ward, Kelly and Dewey are back. During an interview at the Mid-America Truck Show last spring, Debogorski gave Truckers News what details he could about his 10th year on the show.

To get up to speed completely, rewatch all of Season Nine.

And, be sure to follow Truckers News episode-by-episode coverage throughout the shows 2016 run. 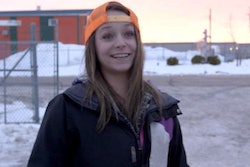 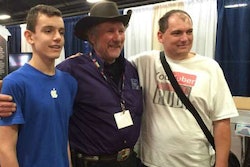 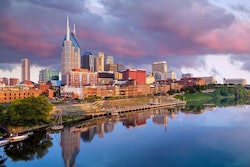