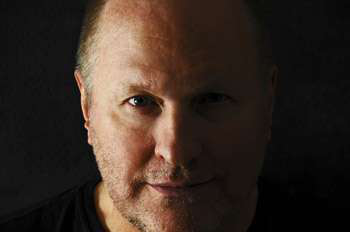 If you’re going to the Walcott Truckers Jamboree at the I-80 Truck Stop in Iowa this July, you better be ready to rock. 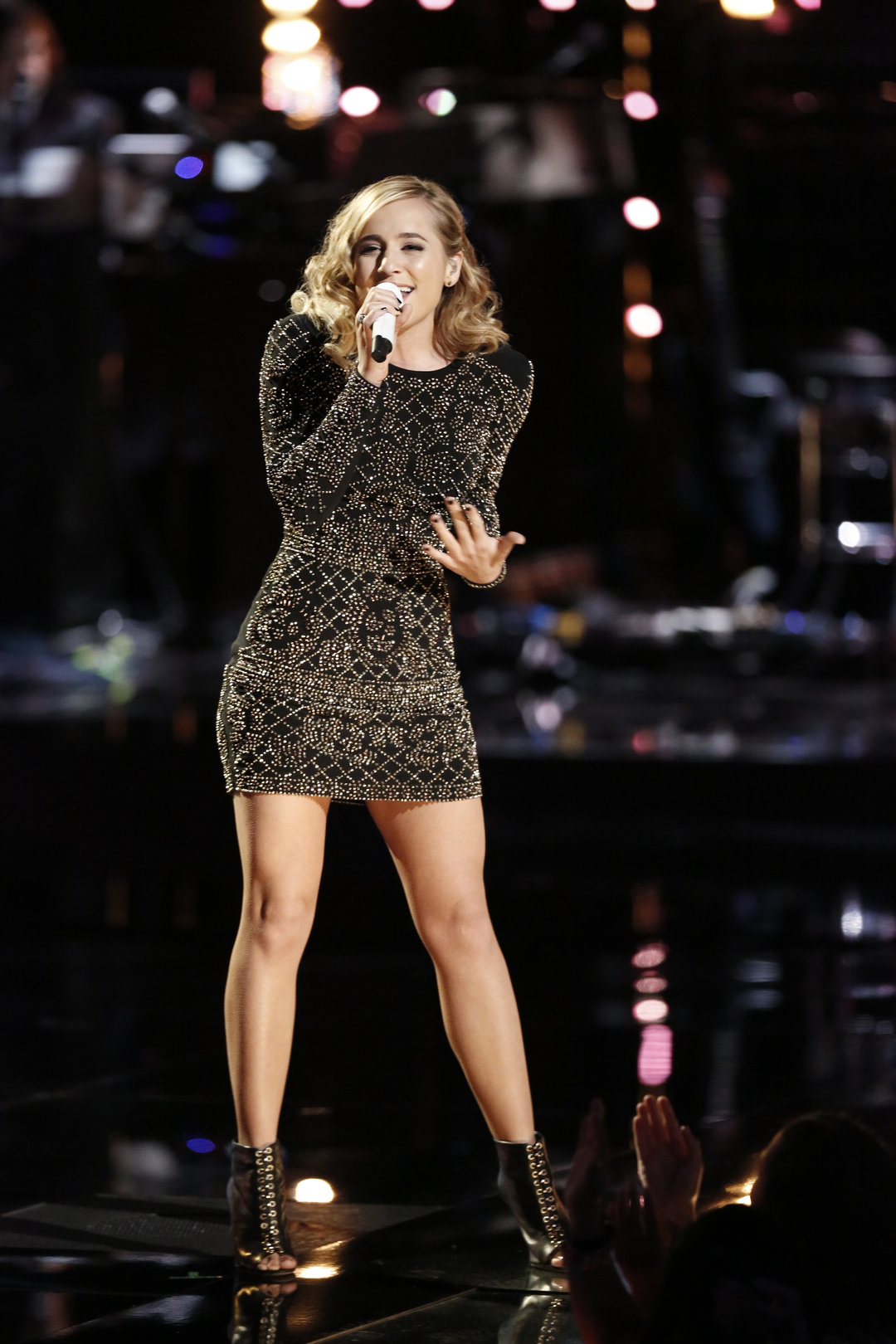 Mary Sarah on The Voice (Photo by: Tyler Golden/NBC)

Mary Sarah, who appeared on Season 10 of NBC’s The Voice and has two albums to her credit;

Tony Justice, the truck driver who has carved out a second career as a singer, opens for Raye.

Admission and parking for the event are free.