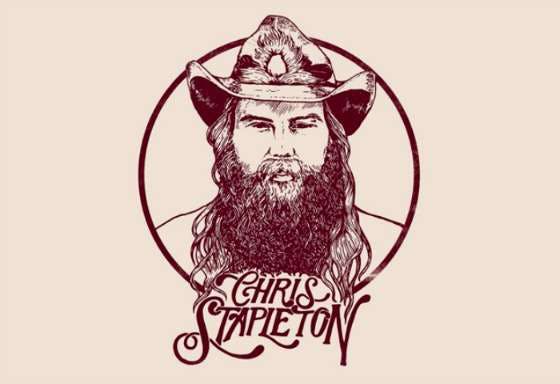 Chris Stapleton’s new album “From A Room: Volume 1” is due out from Mercury Records Nashville May 5. The record is Stapleton’s first since his debut album “Traveller” in 2015.

Stapleton is on vocals and guitar. The album was produced by Grammy Award-winning producer Dave Cobb, who also appears on acoustic guitar.

This album won’t be Stapleton’s only one this year. He’ll release “From A Room: Volume 2,” at a date to be announced.

3. Second One to Know 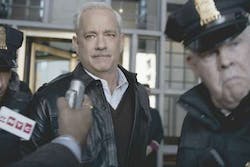 Deadline for Trucker Talent Search May 1 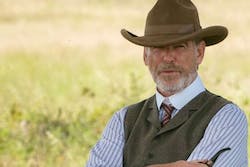 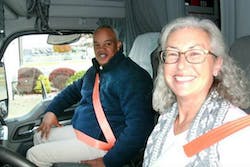