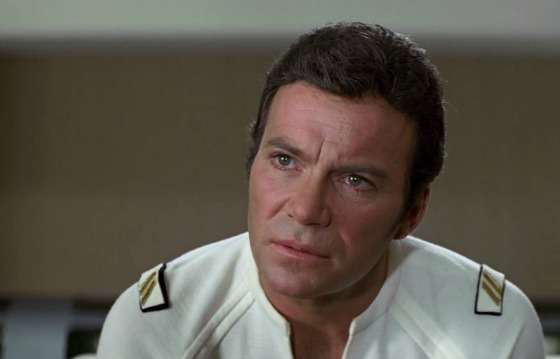 Star Trek, the sci-fi film series which began in 1979, is set in the future where all of Earth’s needs have been met. There is no hunger, no disease and everyone’s needs are provided for. The planet has become a paradise. Now, humans are free to explore the universe — but the rest of the universe hasn’t been able to achieve that same utopia, leading to conflict.