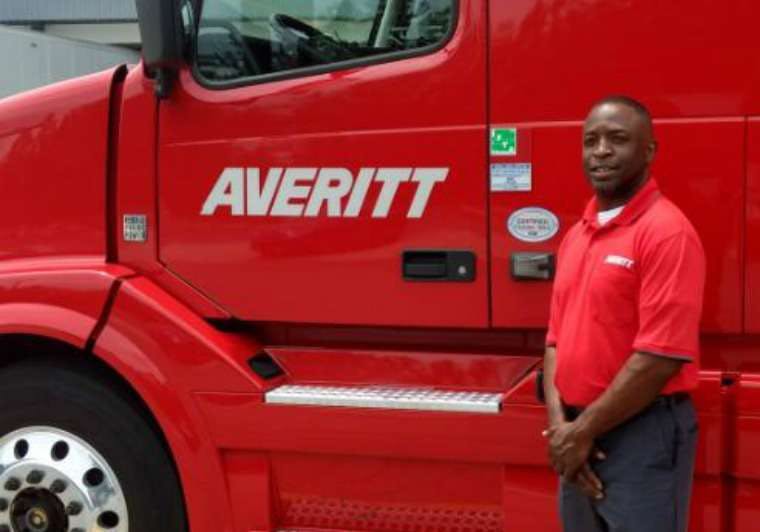 He joined the military in 1986 and was in the National Guard on Sept. 11, 2001. He was in North Carolina at the time and was called to duty at Raleigh-Durham International Airport for homeland security duty after the terror attacks on the World Trade Center and Pentagon.

While there, Gamble, a finalist for Truckers News‘ 2017 Trucking’s Top Rookie award, was impressed by the law enforcement officers he spoke with.

“Talking to the officers up there in Raleigh at the airport kind of gave me another direction,” Gamble said.

He retired from the National Guard and applied to the police academy in Greenville, North Carolina. He graduated as president of his class and received an award for being the fittest recruit.

“I just had a passion for law enforcement. I enjoy meeting people. I enjoy interacting and helping people,” Gamble said.

“It was a great opportunity to work with a lot of different children to impact their life and help them be successful,” Gamble said.

Gamble left law enforcement for trucking for better pay, and drives a dedicated route for a Petco account. He spent his military career working in logistics and supply, and that combined with his law enforcement background prepared him for a trucking career.

“I’ve been giving back to my community as much as I possibly can,” Gamble said.

Gamble knew he wanted to be a driver trainer before he’d even finished his orientation. He made that his goal and he’s now a trainer for Averitt Express. In all the jobs he’s ever had, he’s held a supervisor role and says he loves training others.

“One thing that I like about training is that it helps another person to understand that he’s not by himself. That you can do this job by your work ethic. You can do things in a way that you’re able to make a difference,” Gamble said. 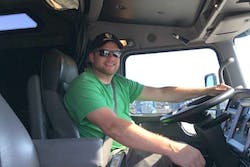 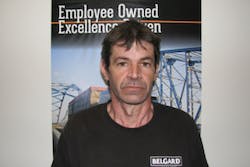 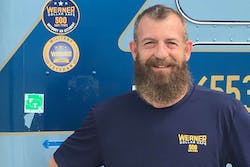 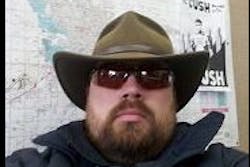