John Willinger, a FedEx driver from Bloomfield, was recently named Driver of the Year by the Kentucky Trucking Association. Willinger has been driving professionally for 27 years, with 25 of those years at FedEx. He has more than 1.2 million safe-driving miles.

“Here in Kentucky having so many outstanding drivers, I actually did not expect this award at all,” Willinger said. “I was very humbled and excited to receive the Kentucky Driver of the Year award, but I was not expecting it.”

Willinger is a frequent competitor in the Kentucky Truck Driving Championships and represented the state at this year’s National Truck Driving Championships, where he was part of the team that brought home Kentucky’s first Team Champions category win. At the 2017 Kentucky competition, he won his third straight and tenth overall state title when he won the 5-axle title. He has previously won state titles in the 3-Axle, 4-Axle and 5-Axle classes. He was the 2010 Kentucky Grand Champion. He has also been a top-three finisher at NTDC twice in two different categories.

“It was probably about as exciting for me as it was for the guys that actually won their competitions because it’s never been accomplished from the state of Kentucky,” Willinger said about winning the team category.

Willinger has served as a driver mentor for FedEx and he said he instills a strong sense of safety in his trainees.

“My best advice to them is to drive the vehicle as if their families were occupying every other vehicle that they travel near,” he said. 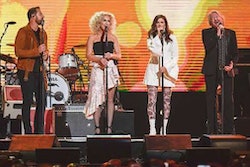 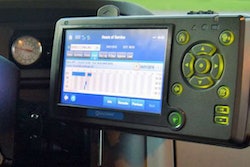 Requests for ELD exemption has some truckers fuming 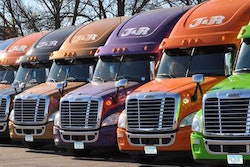 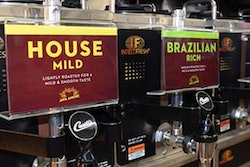