Roland Bolduc, a driver for FedEx Express from East Longmeadow, Massachusetts is the Bendix Grand Champion of the 2017 National Truck Driving Championships, which were staged by the American Trucking Associations in Orlando last weekend.

Bolduc, who also took home the Sleeper Berth class title, has more than 1.9 million safe driving miles in his career and has worked in the trucking industry for more than 36 years, spending the last 23 years with FedEx Express. Bolduc was named an America’s Road Team Captain in 2000.

ATA also recognized Bryce Neilson as the 2017 Rookie of the Year. Neilson, who is from Anaconda, Montana and drives for FedEx Freight, claimed the title after performing well in the Flatbed division.

The team of drivers from Kentucky produced the best collective score, with an average of 307.13, and were honored as the top state delegation. (See the various state winners.)

“On behalf of ATA and the entire trucking community, I want to thank the strong field of competitors for participating in these championships and practicing safety every day on our nation’s highways,” said ATA President and CEO Chris Spear. “Your commitment to excellence makes us proud to be in the trucking industry.”

Champions from each of the nine vehicle classes were also announced. They include: 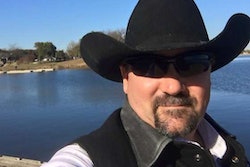 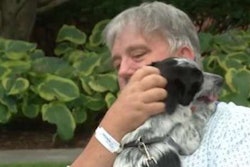 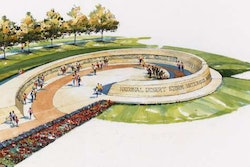 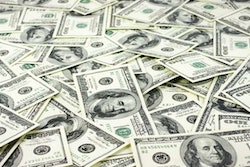