Walker Hayes has humble roots. The father of six worked at Costco before breaking into the country music industry., but now Hayes is making a name for himself in the industry with the release of his new album, “Boom.”

He told Rolling Stone Country his album pushes the boundaries of the country genre.

“I’m one of the lucky artists in Nashville that gets to — I know it sounds cliche — but just write from the heart. There’s no boxes put around this project,” Hayes said in his Rolling Stone Country interview. “It’s all the truth about what it took us to get here. That’s a lot of what the album entails, my struggles on this journey to putting this album out.”

Walker Hayes’ “Boom” is now available on Amazon and iTunes.

6. Beer In The Fridge 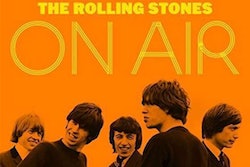 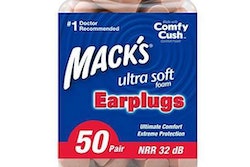 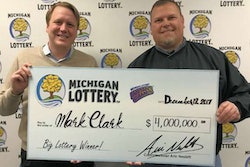 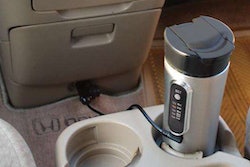