Shooter Jennings, the son of country-rock legend Waylon Jennings and an outlaw country star in his own right, has a new album out Aug. 10 succinctly titled “Shooter.”

“I was looking at country music and looking at my place in it. Nobody is cutting a honky-tonk Hank Williams Jr. record right now. That is still missing from country and that’s what I and a lot of people want to hear. Everything is so politically divisive and everybody wants a break from that s***, and it’s that down-home attitude that this music was born out of,” Jennings said in the interview.

3. Living in a Minor Key 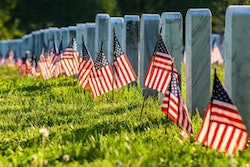 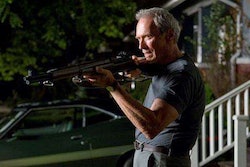 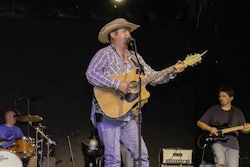 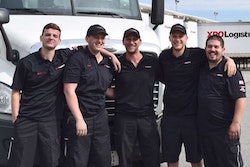