September is going to be a big month for Netflix, with the streaming service adding several noteworthy titles.

Marvel Studios’ Black Panther and the second season of Iron Fist will both be added to Netflix, as will the eighth season of AMC’s hit series The Walking Dead. 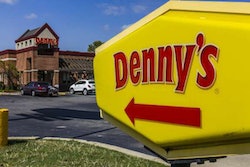 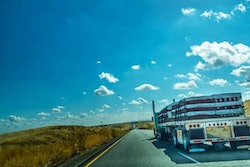