The final race in the series was held at the Elko Speedway in Elko New Market, Minnesota, Oct. 13. Proffitt had a comfortable lead going into the final race, with a lead of more than 600 points. He led in most of this weekend’s race and snagged a second-place finish in the race, earning him his second consecutive championship.

“I try to stay consistent [throughout the season],” Proffitt said. “I had a comfortable lead coming in, but I wasn’t anything until that checkered flag dropped. I didn’t think [the race] was ever going to end, but I got the championship and came in second – I’m tickled to death.” 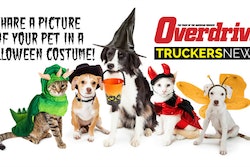 Show us your pet dressed for Halloween 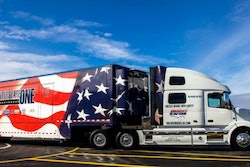 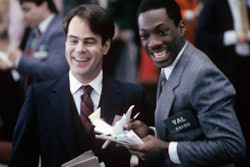 Not a horror fan? 5 comedies to stream in October 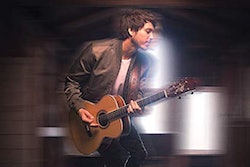 Morgan Evans’ new ‘Things That We Drink To’ available