Set your clocks back an hour Sunday

Here are five fun factoids about Daylight Saving Time to contemplate when you lie awake in bed after falling back Sunday morning.
Related Stories 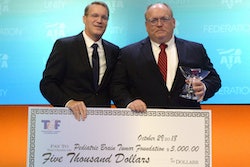 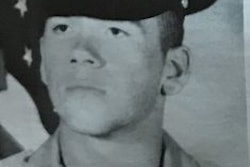 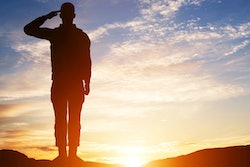 Share your photo to be part of our salute to veterans 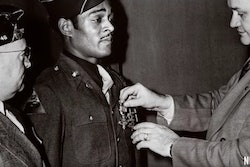