He turned to Christenson, the company for which he’d been hauling for three years, which allowed him to use a company trailer and paid for his fuel to make two trips to the Gulf Coast to help those in the affected areas.

“I finally reached a point where I could make a difference to a lot of people, do something that benefitted only them, not me,” Leicht said of his initial motivation.

During his experience helping Katrina victims, Leicht learned more about aiding in disaster relief and found another partner in Convoy of Hope, a non-profit based in Springfield, Missouri. In his first trip to the Gulf for Katrina, he hauled a load of donated medical supplies to a medical center in Mississippi. His next trip was a load of water for FEMA, but he was turned away upon arrival when FEMA told him they had too much water.

Leicht then returned to the first medical center he delivered to, and they directed him to a church only 2.5 miles from the FEMA distribution center. The church had no water to hand out to neighbors, so they took half the load and sent Leicht to a second church that was also in need of water. 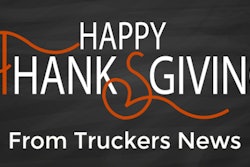 Enjoy Thanksgiving whether home or on the road 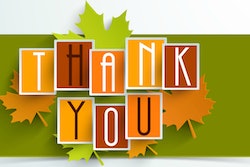 Truck stops give thanks to drivers with free meals 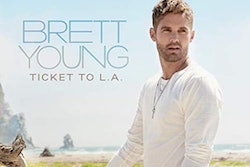 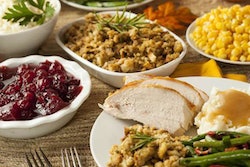