Maryland honors its truck driver of the year

A veteran driver/trainer from a truck driving family is the Maryland Motor Truck Association’s 2018 Driver of the Year.

Steve Williams, 52 from Salisbury, Maryland, who has been on the road for 29 years and more than 3 millions accident-free miles was honored last month during ceremonies at the Turf Valley Resort in Ellicott City, Maryland. Williams drives for Perdue Farms based in Salisbury.

With Purdue for 25 years and 2.7 million miles, Williams was honored last year by the National Private Truck Council for excellence in customer service, safety, compliance and community service. He placed first in the sleeper berth class at the 2018 Maryland State Truck Driving Championships and volunteers in the Special Olympics Truck Convoy and Operation Teddy Bear.

Williams grew up driving tractors and other equipment on his grandfather’s farm. His father drove a cement mixer for many years and Williams began driving a dump truck for his uncle, then transitioned to Lakeview Farms before joining Purdue.

Williams attributes his driving success to performing proper pre- and post-trip inspections. He suggests to other drivers:

“We’re so very proud of Steve Williams and this well-deserved recognition,” said Perdue Transportation Manager Jay Jones. “Perdue’s professional drivers are some of the company’s most visible ambassadors, and Steve is certainly a role model for Perdue and all of our drivers. Steve is not only a safe and conscientious driver, but he’s just a great guy.” 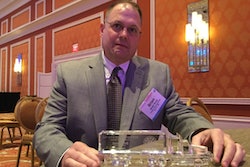 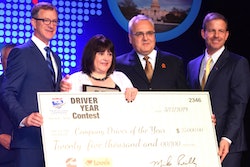 Canadian woman wins $25,000 as Company Driver of the Year 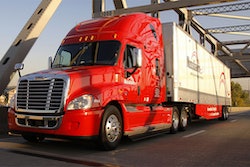 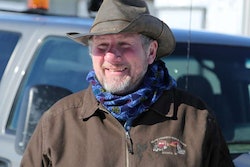