Here’s how to help us find Trucking’s Top Rookie

Know a talented trucker who has been in the trucking industry for less than a year? If so, consider entering them in our contest to find a great new driver. 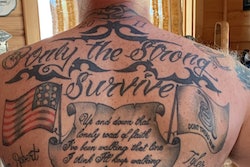 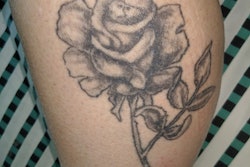 Weazy Sullivan: A rose by any other name 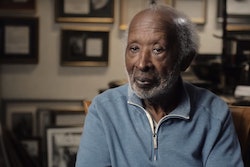