In an interview with Bluegrass Today, Chandler said:

“As someone with a somewhat public bully pulpit, I can use that for good in two ways. Raise awareness of trucking and our issues to the bluegrass public, and raise awareness and interest of bluegrass in an entirely untapped music market; the American truck driver. It’s a no brainer to me, someone who has tried to carry traditional bluegrass to a wider and less restrictive audience.”

“Truck Stops and Hony Tonks” is expected to be available this summer. Here’s a sample: 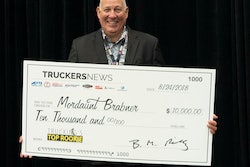 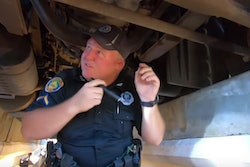 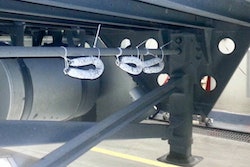