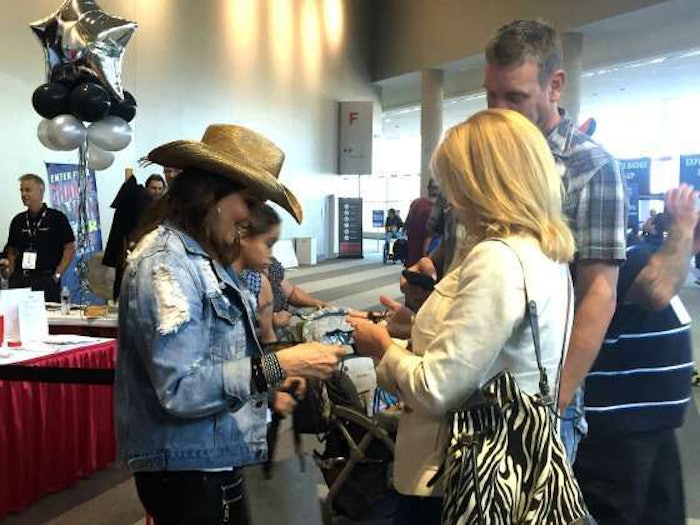 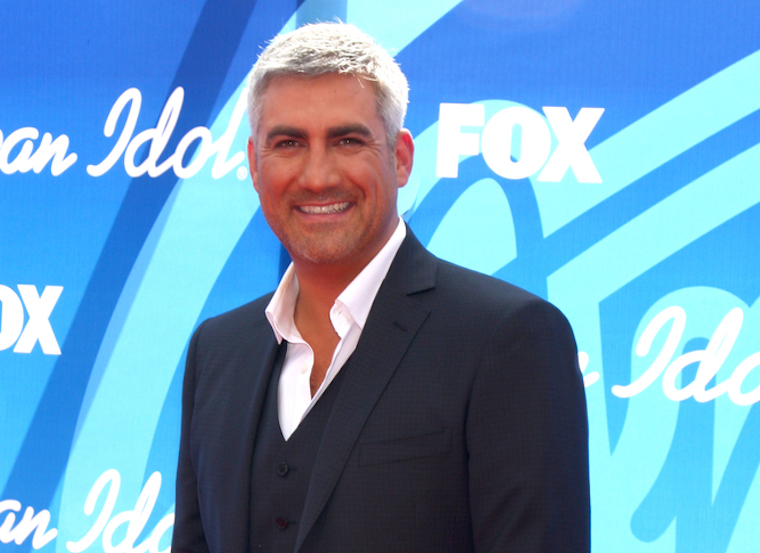 Red Eye Radio has announced its schedule for the Great American Trucking Show featuring performances and meet and greets with some of the top names in trucking music.

Great American Trucking Show attendees will have the opportunity to meet American Idol winner and Grammy award winner Taylor Hicks at the Red Eye Radio lobby booth. Hicks won the fifth season of American Idol in 2006. He has since released two studio albums, including 2006’s “Taylor Hicks” and 2009’s “The Distance.” 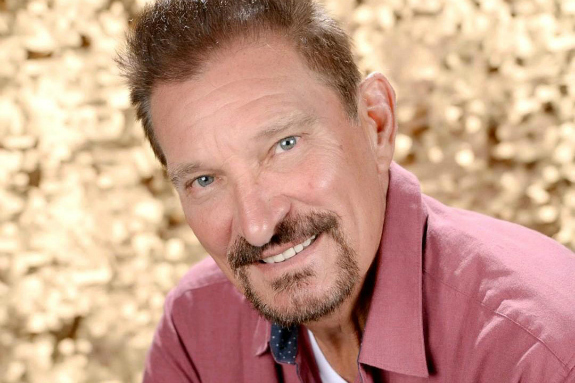 GATS returns to the Kay Bailey Hutchison Convention Center in Dallas, Texas, Aug. 22-24. Registration is free online in advance of the show. 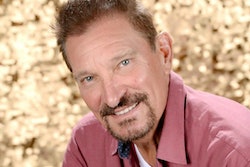