Old Dominion — the band, not the fleet — will release its self-titled third album Friday, Oct. 25. The group co-produced the album alongside its longtime collaborator Shane McAnally.

The album is available for preorder on Amazon and Apple Music. 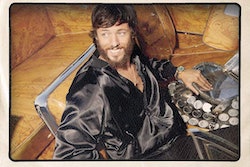 Chris Janson says ‘Real Friends’ album is his ‘best one yet’ 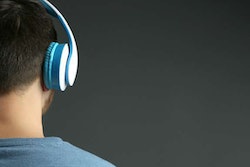 3 podcasts to make the miles go by faster 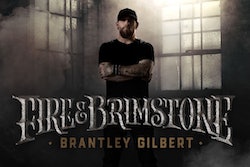