The seventh annual Overdrive-Red Eye Radio’s Trucker Talent Search received more than 50 entries from talented truckers who love to sing. A panel of judges reviewed all the entries, and they have chosen a top 10. Visit TruckerTalentSearch.com to view the videos.

Judges will pick three finalists this summer. The Trucker Talent Search culminates in late August with an online broadcast of each finalist performing an additional song to compete for the top prize, which is a day’s recording session at a Nashville studio. The winner also will be profiled in Overdrive.

The online event will be part of GATS Week, when major events that had been scheduled for the Great American Trucking Show in Dallas will be held as virtual evening events Aug. 24-28. More details will be announced.

Podcast talks about trucking without truckers 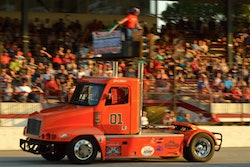 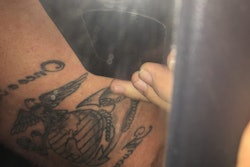 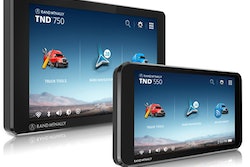